Divorce settlement in a matter of days for Phoenix and Affleck 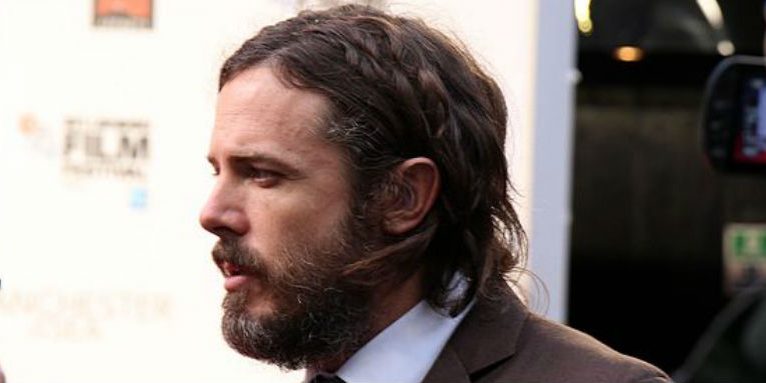 The couple reached an agreement just days after Phoenix officially filed for divorce on 31st July 2017.

The couple split in March 2016, after 10 years of marriage. They are the parents of two boys, Indiana and Atticus.

Manchester by the Sea star Affleck faced sexual harassment allegations from women working on the set of the film in 2015. Two lawsuits connected to the allegations were settled out of court for undisclosed amounts.

Phoenix’s divorce file cited that the pair had been separated since November 2015. Affleck confirmed the date in his response.

Phoenix cited irreconcilable differences as the reason for their split. Affleck will pay his ex-wife spousal support and they will share joint legal and physical custody of their children.

At Wrigley Claydon, we fight on your behalf to make this difficult time a little easier. We are experienced family lawyers and can assist you with the legal aspects of any family situation in which you may find yourself. We deal with our cases sensitively.

If you are looking for family advice then please call 0161 624 6811 to speak to our Family Department.

The use of language in family cases
8th August 2017

What happens to pets in a divorce?
8th August 2017

Sign up for a free Will during Dr. Kershaw’s November Will Month
8th August 2017