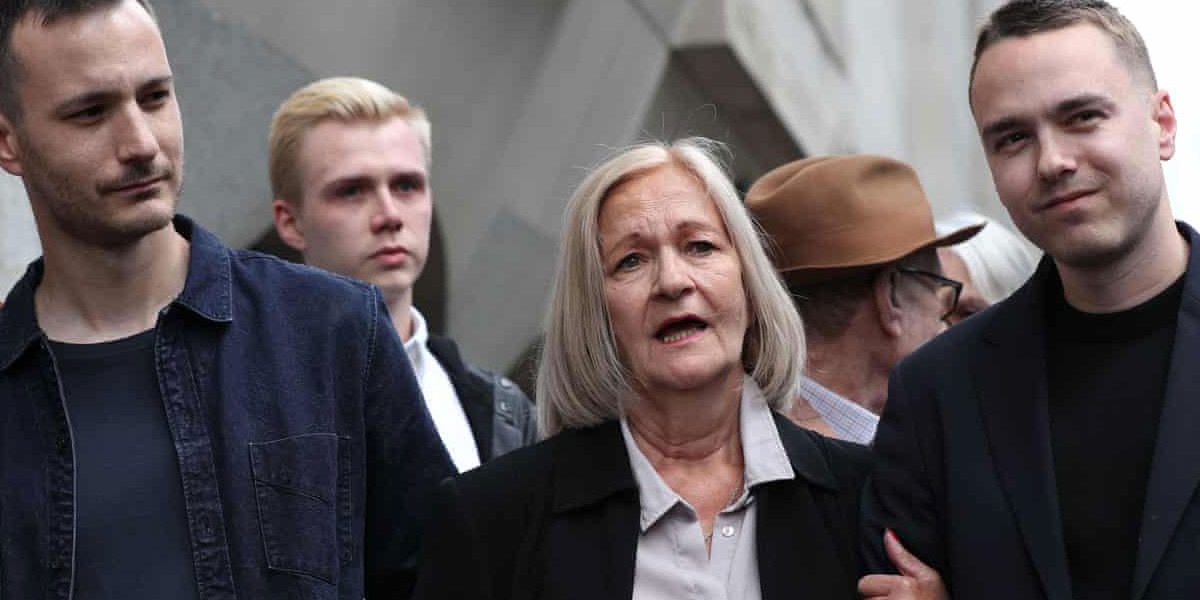 Coercive control is defined as “an act or a pattern of acts of assaults, threats, humiliation and intimidation or other abuse that is used to harm punish or frighten the victim.” This form of domestic abuse only became an offence in England and Wales in 2015.

We are seeing more cases where coercive control is a feature. Often perpetrators believe that as they are causing no physical injury their behaviour is acceptable, it is not.

The recent case of Sally Challen highlights the issue of coercive control. Sally was convicted of the murder of her husband in 2010 but her conviction was quashed in February. She was due to face a second trial for murder next month, however, she has now had her conviction reduced to manslaughter and due to the time she had already spent in prison she is now free.

The BBC report that Mr Justice Edis said the killing came after “years of controlling, isolating and humiliating conduct” with the added provocation of her husband’s “serial multiple infidelity”.

The Guardian report that this has “become a landmark case on coercive control”.

If you believe you may be the victim of coercive control please contact a member of our team for confidential advice and assistance regarding your options. We can offer support and legal advice at a distressing and difficult time.

Please telephone to speak to either Rhona Royle, Corinne Bailey-Brown or Terri Pickup on 0161 624 6811.

We aim to deal with all our clients sensitively and with empathy, offering professional advice throughout.

Congratulations to Emily Lamb who ran 31km for charity, in aid of Refuge
13th June 2019
Go to Top