One of the biggest divorce settlements in English legal history… 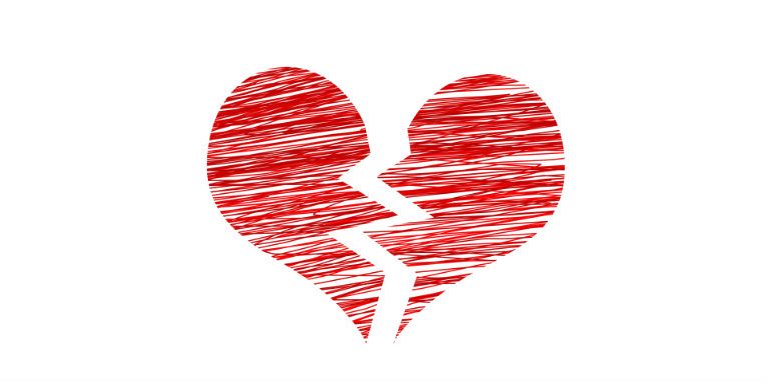 A former London oil and gas trader has been ordered to pay his estranged British wife £453 million pounds in one of the biggest divorce settlements in English legal history.

The 61-year- old man, who has not been named, met his wife in 1989 in Moscow where she was studying and they married four years later.

The man made his fortune in Russia’s energy sector, selling shares in a Russian company he set up for $1.37 billion in 2012.

The woman, originally from Eastern Europe was a housewife throughout the marriage, became a British citizen in 2000.

She argued that the wealth was “acquired and built up during their long marriage by the parties’ equal contributions to the welfare of the family”.

The man did not contest the proceedings.

At Wrigley Claydon, we fight on your behalf to make this difficult time a little easier. We are experienced family lawyers and can assist you with the legal aspects of any family situation in which you may find yourself. We deal with our cases sensitively.

If you are looking for divorce solicitors Oldham then please call 0161 785 3521 to speak to Terri Pickup in our Family Department or email tp@wrigleyclaydon.com.

Making Child Care Arrangements for the Festive Period
23rd May 2017

Christmas Knitting for Charity
23rd May 2017

Sign up for a free Will during Dr. Kershaw’s November Will Month
23rd May 2017