You are here:
Defamation 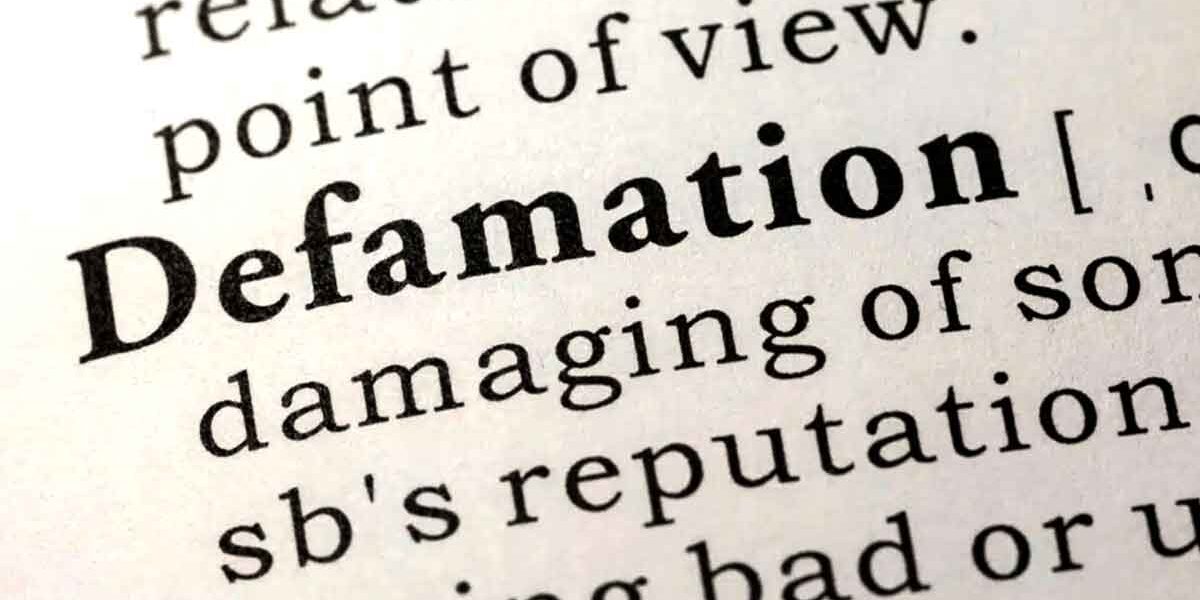 What is the process of resolving a defamation matter?

There are several ways you can attempt to resolve a defamation matter, including the following:

Sending a cease and desist letter

The first attempt of having a defamatory statement removed, so it no longer causes any problems is by issuing what is known as a cease and desist letter. This demands that the individual or group responsible, entirely removes the content and ensures no further defamatory statements are published in the future.

If an individual breaks the injunction, they could be liable to receive a fine or even be imprisoned.

A pre-action protocol is the step prior to court proceedings and is an alternative way to resolve a dispute without the need to go to court. It’s there to encourage the parties to attempt to find an outcome outside of court by having a productive discussion.

During defamation cases, there may come the point where civil court proceedings are necessary, especially when you have attempted everything else without success.

How much can you claim for defamation?

Like most claims, how much you can claim for will entirely depend on the circumstances surrounding the defamatory statement and the impact it has had.

Once it has been proved that the statement was defamatory, the affected individual or business will be eligible to make a claim and receive defamation compensation. The compensation received should generally cover the damage to their reputation and take into account any distress and humiliation that they have suffered as a result of the statement.

The court will take into consideration certain factors when making a calculation of what defamation compensation the claimant can receive, including:

The extent of the publication – for example, how many people have seen the defamatory statement

Johnny Depp handed small victory in US Court as part of his defamation lawsuit against ex-wife Amber Heard
2nd September 2022
Request a callback, please fill in the form below
Latest News
Go to Top