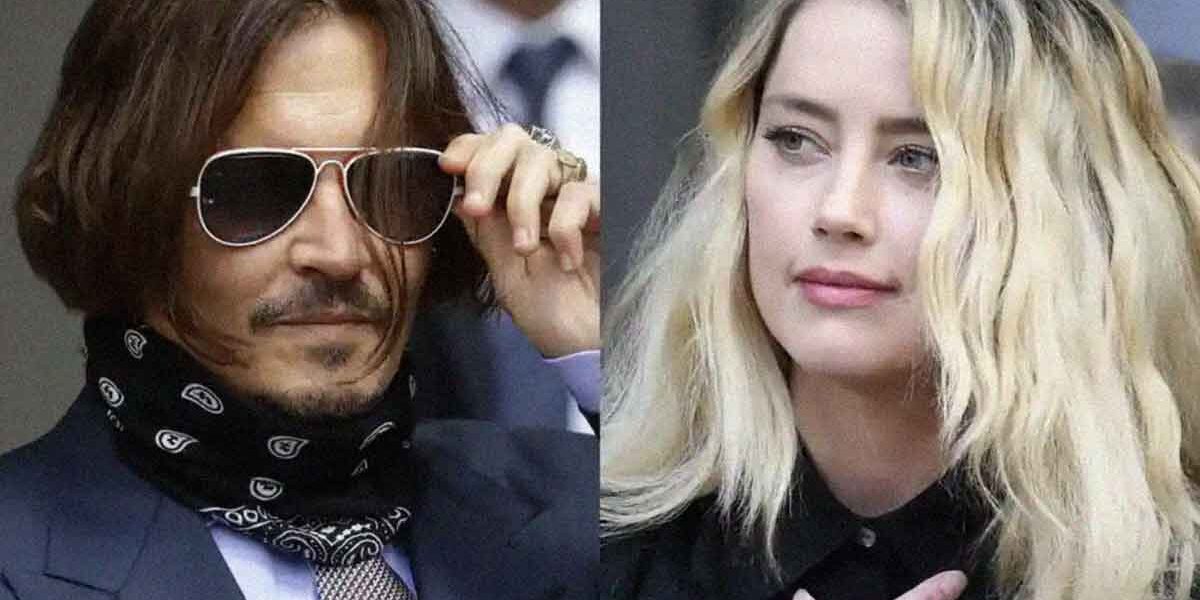 Last week, a jury in the USA ruled against Amber Heard in a defamation suit brought on by Johnny Depp for an article she wrote in The Washington Post about domestic abuse. Depp claimed Heard had defamed him when she described herself as a “public figure representing domestic abuse”.

The jury awarded Depp damages of a total of $15 million – $10 million in compensatory damages and $5 million in punitive damages.

The outcome of this case was different from a libel case that Depp brought, and lost in England, against The Sun for having called him a “wife-beater” in one of its articles in 2020.

In England, the burden of proof lay with The Sun to prove that Depp was a “wife-beater”, but in the US, it was Depp who had to persuade the jury that Heard not only defamed him, but did so with malice.

Sign up for a free Will during Dr. Kershaw’s November Will Month
9th June 2022