You are here:
DefamationLitigation & Disputes 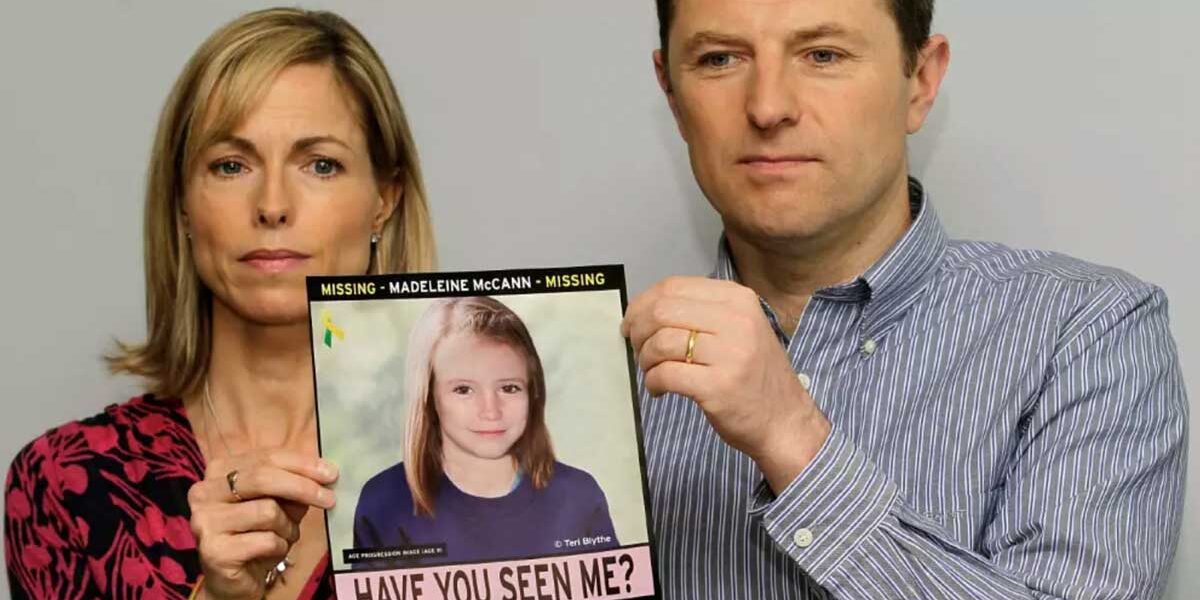 The parents of Madeleine McCann have lost their European court of human rights (ECHR) challenge to the Portuguese supreme court’s decision to dismiss their libel case against Gonçalo Amaral, former detective who implicated them in their daughter’s disappearance.

The couple went to the ECHR to seek redress, relying on the European convention on human rights – including articles conferring the right to a fair hearing (article 6) and the right to respect for private and family life (article 8) – to argue that Amaral’s statements damaged their reputation, their good name and their right to be presumed innocent.

However,  7  judges unanimously decided that there had been no violation of article 8.

The judges ruled the complaint under article 6 to be inadmissible because they said the Portuguese supreme court did not appear to have made comments implying guilt on the part of Madeleine’s parents or suspicion against them.

The McCanns now have three months to appeal against the decision.