What happens when a couple appear to die together and evidence fails to prove the order of their death?

You are here:
Trusts, Wills & Probate 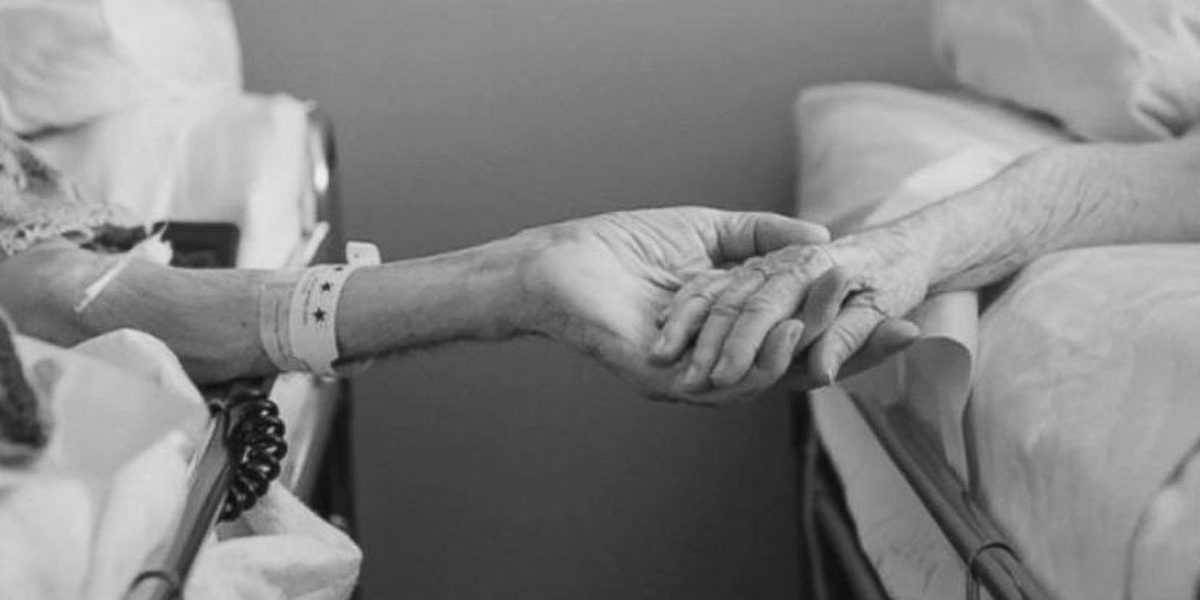 The judge in the Scarle estate dispute, in which an elderly married couple were found dead in their Essex home, has ruled that there was not enough medical evidence to determine who died first. As such the commorientes rule was invoked and the elder was deemed to have died first.

The couple, who had both been married previously and had children from their previous marriages, sadly died in October 2016 from hypothermia. The autopsy evidence was confused by differing temperatures in different rooms in the house and the possibility that an intruder might have disturbed the scene.

It became important to decide who had died first because joint assets would pass, all be it briefly, to the second to die by survivorship and then to their children.

This case highlights the need not only to make a will, but also to consider what assets will pass under that will and whether or not inheritance should be conditional upon surviving the first to die by a specified period.

For more information on wills and probate please call Rachel Damianou or Jyoti Patel on (0161) 624 6811 (option 3) or email rld@wrigleyclaydon.com

Sign up for a free Will during Dr. Kershaw’s April Will Month
15th August 2019