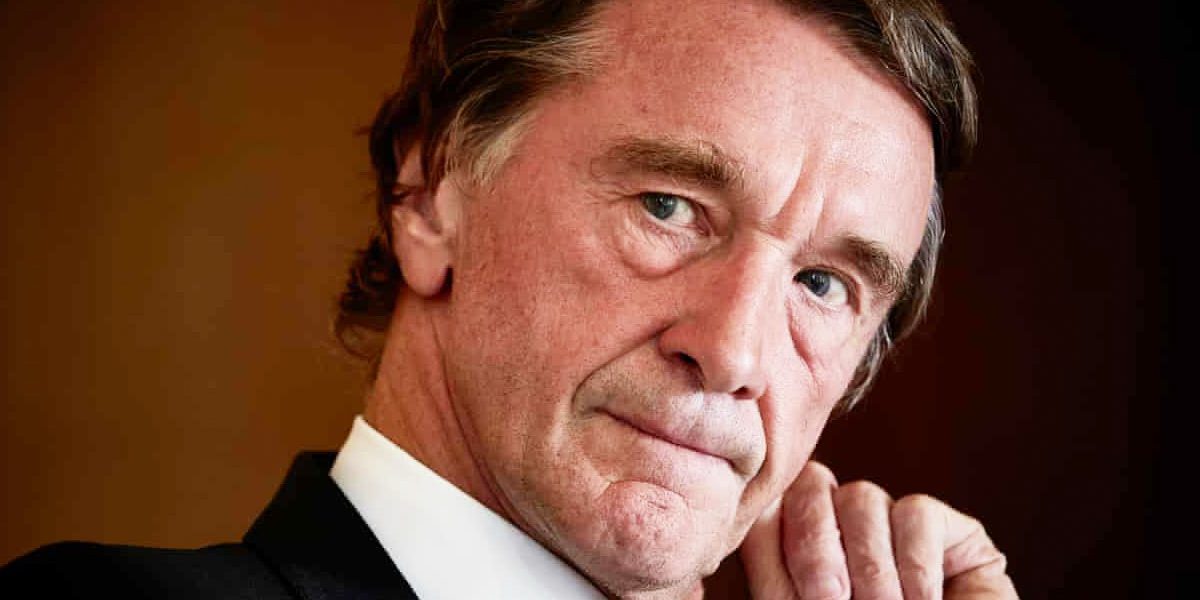 Sir Jim Ratcliffe, Britain’s third-richest man is involved in another planning row with neighbours over plans for a caretaker’s cottage to maintain his £6million New Forest holiday home.

He had previously overcome a six-year battle against neighbours, officials and conservationists over his plans, which were rejected five times.

Work eventually started last year but his latest proposal is opposed by the Environment Agency, which said it posed an ‘unacceptable risk to life and property from flooding’.

Locals fear that it could make the flooding, which is already a problem, even worse. More than 40 neighbours objected to the initial plans on the basis that the development would ‘change the character of an unspoilt area’.

Suffering a neighbour or boundary dispute can have serious implications on your wellbeing and property. Our Civil and Commercial Litigation solicitors will quickly and efficiently put your case together and act on your behalf. Call Vijay Srivastava or Shalish Mehta in our Civil and Commercial litigation department on 0161 624 6811(Option 6) or email vjs@wrigleyclaydon.com or sm@wrigleyclaydon.com. We can advise you on the appropriate course of action and assist with any legal documents or proceedings that may occur.