Brother and Sister battle in High Court over £100m inheritance 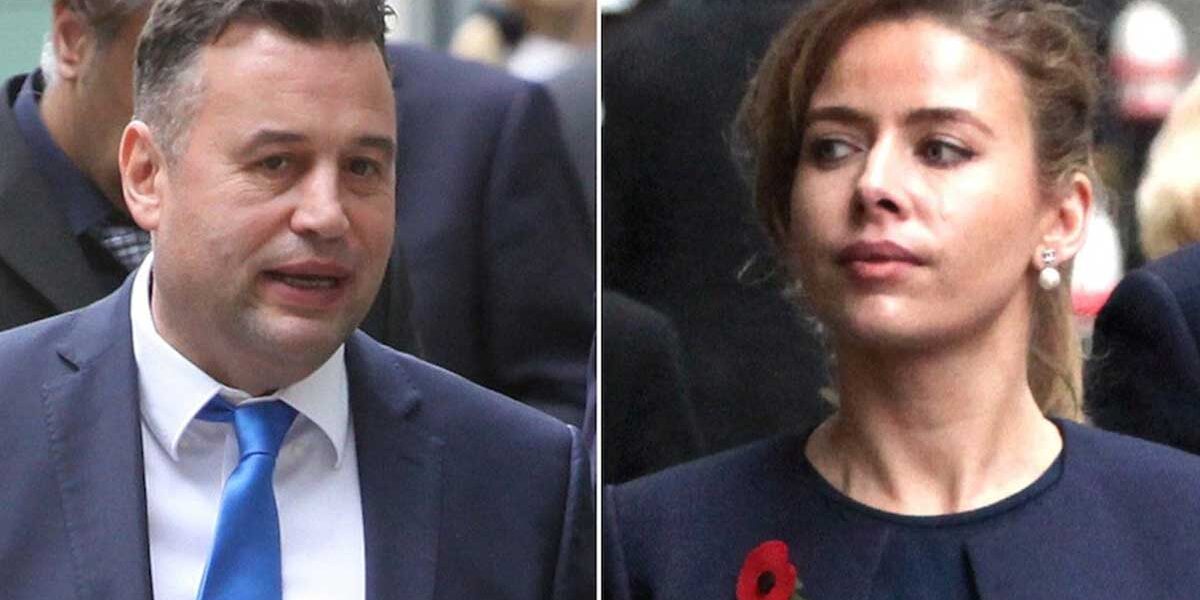 Louise Reeves had been fighting her brother Bill Reeves in the High Court over how their property tycoon father Kevin’s £100m fortune should be distributed.

Kevin had previously intended to leave Bill a share worth about £27m, but his final Will in 2014 left him with just a collection of personal possessions worth about £200,000.

It meant Louise and Bill will instead each receive £27m, with the rest split between their half-sister and other family members.

The Judge also ordered Louise to pay 70% of Bill’s legal expenses, which are estimated to be more than £1m.

Muslim Dating Site Muzmatch Loses Trademark Case Against Match Group
21st March 2022
Sign up for a free Will during Dr. Kershaw’s April Will Month
21st March 2022
Request a callback, please fill in the form below
Latest News
Go to Top