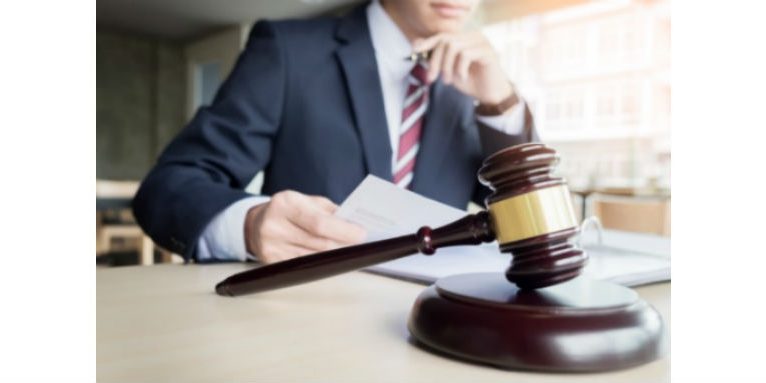 This week marks almost three months since the abolition of employment tribunal fees. For those who missed it, the ruling followed Unison’s arduous and multi-year appeal against the government’s decision to impose tribunal fees on employees issuing tribunal proceedings. Unison, having had their case rejected at every level, finally succeeded in the Supreme Court. The Supreme Court’s decision, which sent shockwaves through the spine of the legal profession as well as around society, held that the government’s decision to charge fees was unlawful and needed to be abolished. Immediately after the decision, the Employment Tribunal halted receiving payment of fees.

Even to this day, fees have been indefinitely halted. This has affected the ability of claimants to bring claims online (as the IT system underwent ‘maintenance’ for a period).

Under Labour, there had been no fees for issuing a claim but this changed when austerity arrived and the Conservative government introduced fees. The decision is huge and has many ramifications for the Justice system.

Dominic Raab, Minister of State for Courts & Justice, was apologetic for the interference caused to users who had been affected. He maintained that the government was looking at the issue seriously and looking for ways to resolve any funding issues.

The abolition of fees does leave a funding gap for the Justice department. The cost last year of funding employment tribunals was £68,000,000, of which £8,000,000 came from tribunal fees. With all expenditure now under scrutiny, it does beg the question which part of the Justice Department’s budget will be reduced in order to pave way for the increased costs which will be incurred. As lawyers, we’ll leave that to be answered by the politicians.