Johnny Depp files for defamation lawsuit against The Sun Newspaper

You are here:
Dispute ResolutionLitigation & Disputes 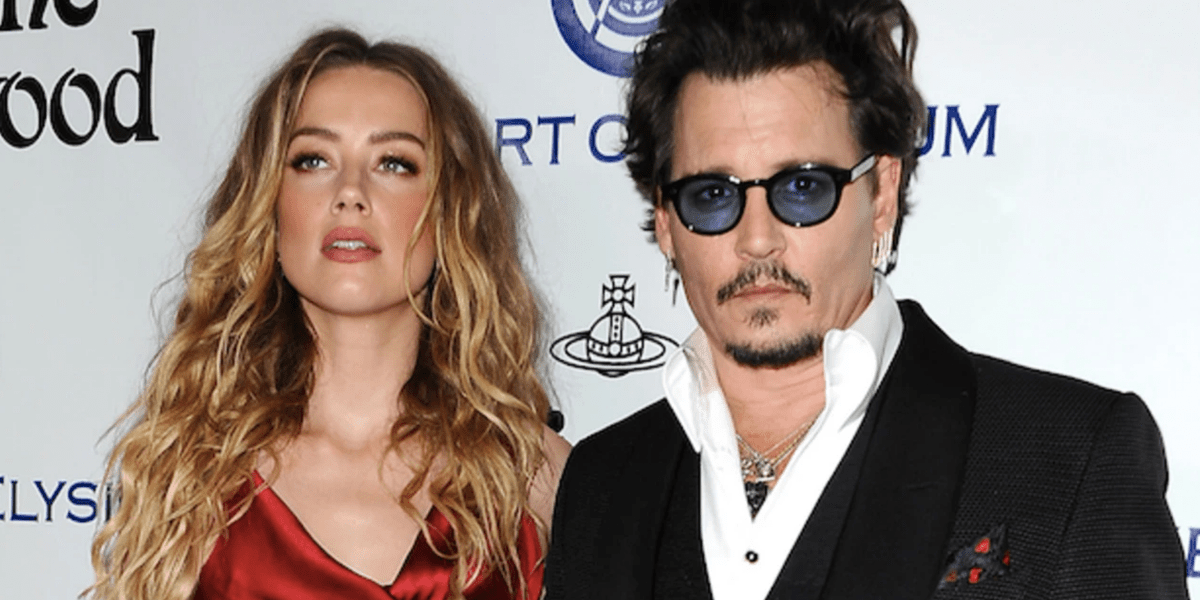 Johnny Depp’s defamation litigation against News Group Newspapers over a 2018 article in the Sun newspaper which referred to Depp as a “wife beater” is currently being heard in the High Court.

The article related to allegations made against Depp by actress Amber Heard that he was violent towards her during their marriage, which he denies.

In an earlier hearing the newspaper group’s legal team had previously argued that Depp was in breach of a court order because he had not given the team a series of text messages between himself and his assistant. It said the messages, sent in February and March 2015, demonstrated that Depp was trying to get hold of drugs while staying in Australia with Heard, during which time an incident of domestic abuse is alleged to have occurred. However, the Court ruled that despite the breach Depp would be allowed to continue to his case.

What is Defamation?
9th July 2020
Request a callback, please fill in the form below
Latest News
Go to Top