You are here:
Disputed Wills and EstatesLitigation & DisputesTrusts, Wills & Probate 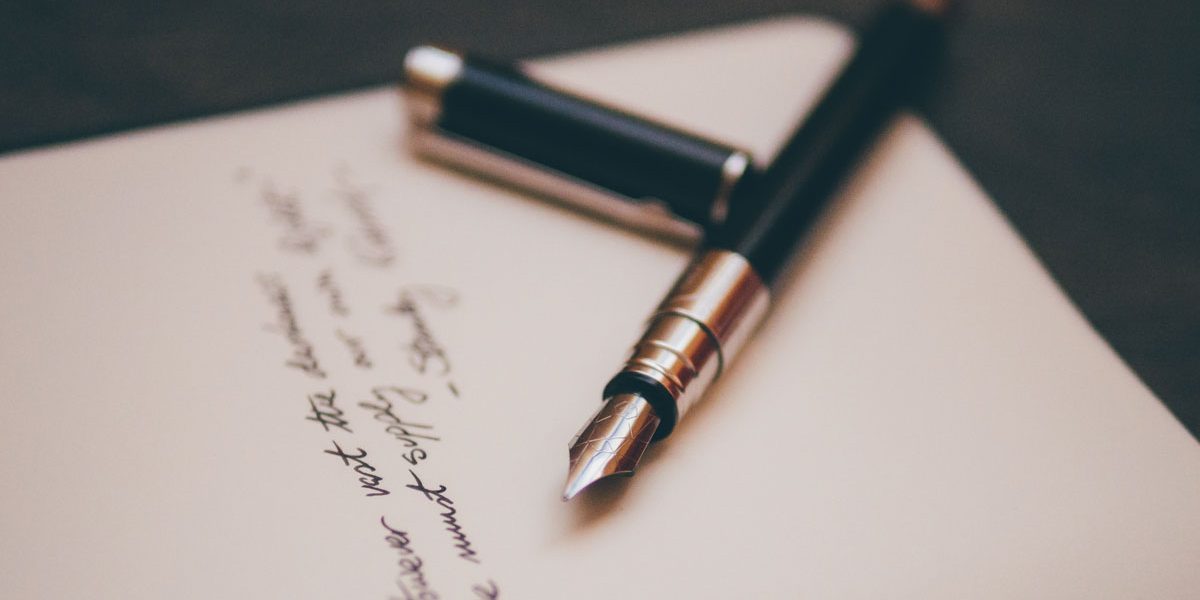 Venetia Murray has been awarded £2m following an inheritance dispute.

Venetia’ brother Dean Brunt died in 2007 and was thought not to have made a will.

His share of a £6m farm he, his brother, Dale, and Venetia owned went to his mother, who then gave it to Dale.

However, Venetia discovered the existence of two wills made by her brother in 1999 and she pursued a claim against Dale and the mother’s claims.

It was claimed that one of the wills showed “crucial evidence” of Dean’s intention to give his sister half his wealth. This will was found when a solicitor’s cat knocked over a pile of papers about to be shredded in the solicitor’s office.

At the High Court in London, Judge Teverson rejected claims by Dale and his mother that the wills were forged, and ruled that Venetia will get half of Dean’s share of the farm.

Judge Teverson said there was a “substantial amount of evidence” that Dean had talked in the late 1990s about having made a will.

It was claimed that Dean had told friends he had done what his grandfather would have wanted, leaving his share of the farm to his brother and sister, with his mum getting nothing.

Ryanair agrees to pay compensation for passengers affected by pilot strikes in 2018
23rd July 2020
Request a callback, please fill in the form below
Latest News
Go to Top