You are here:
Litigation & DisputesPersonal Injury 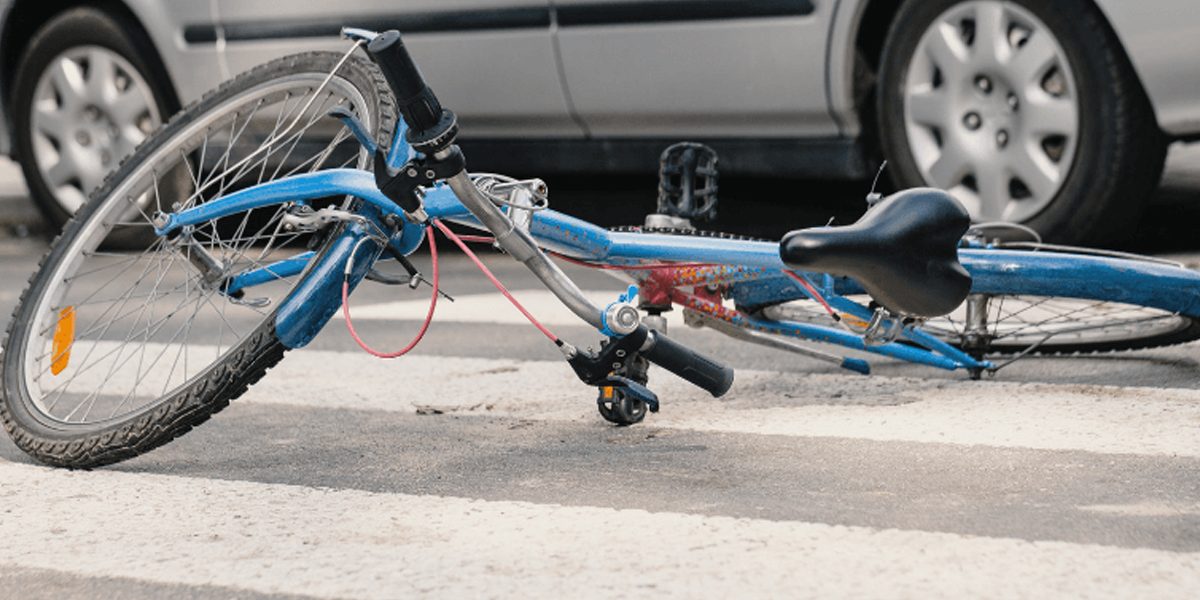 The Ministry of Justice has decided to exclude vulnerable road users such as cyclists and pedestrians from proposed changes to the law that will limit the ability to recover compensation following injury in a road traffic accident.

Campaigners, including British Cycling, argued that it would become almost impossible for cyclists to get legal representation without sacrificing a significant proportion of the compensation that they would be entitled to.

The government has introduced the Civil Liability Act in an attempt to restrict “whiplash” claims. However, the proposal to increase the small claims limit for personal injury claims from £1,000 to £5,000 also threatened access to justice for injured road users such as cyclists and pedestrians.

We have helped a number of clients who have who have suffered an injury as a result of an accident which was not their fault and have successfully secured thousands of pounds for them.

Suffering an injury can have serious implications on you and your livelihood.  Our injury solicitors will quickly and efficiently put your case together and act on your behalf. Call Vijay Srivastava or Shalish Mehta in injury department on 0161 624 6811(Option 6) or email vjs@wrigleyclaydon.com or sm@wrigleyclaydon.com. We can advise you on the appropriate course of action and assist with any legal documents or proceedings that may occur.

What is Defamation?
3rd June 2020
Request a callback, please fill in the form below
Latest News
Go to Top