You are here:
Dispute ResolutionLitigation & Disputes 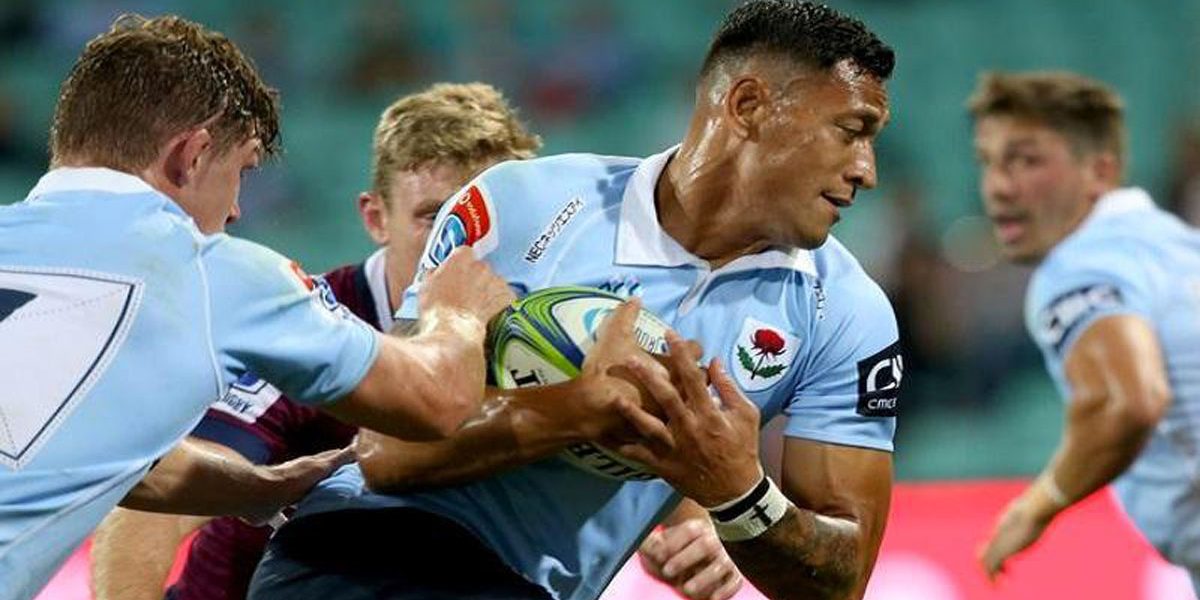 The BBC said it had obtained an email in which Neil Hudgell put the Dragons “on notice” should Hull suffer financial loss due to the signing of the former Australia rugby union international.

Folau reached a settlement with Rugby Australia in December after his contract was canclled in May for posting a meme on social media that said hell awaits “drunks, homosexuals, adulterers” and other groups.

“I reserve my position to take proceedings v Catalans Dragons,” the BBC quoted Hudgell as saying.

In the email, he suggested action could be taken if a title sponsor withdrew, external investment was not secured or “quantifiable reputational damage is caused to the brand of Super League and its members”.