Rangers and Sports Direct in Court Battle over Replica Kit 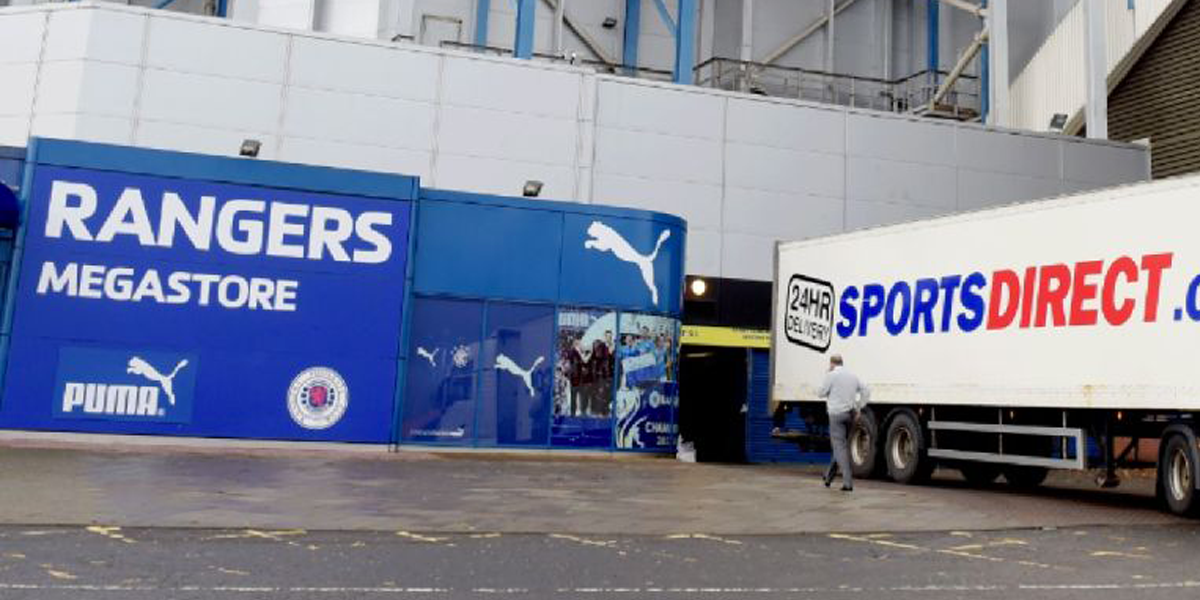 Judge Lionel Persey has ruled in favour of Rangers Football Club in the latest round of a long-running legal battle between the club and Sports Direct owner Mike Ashley.

Ashley and Rangers have been embroiled in High Court litigation, centred on a kit deal, for more than a year.

A company in the Sports Direct Group, SDI Retail Services, had complained about Rangers being in breach of obligations under deals relating to replica kit.

The judge said he had ruled in favour of Rangers, following the latest hearing earlier this month in which Rangers’ lawyers asked for the injunction to be relaxed. They said the injunction was hindering Rangers’ ability to deal with a sports clothing company, the Elite Group.

Judge Lionel Persey has now ruled in the club’s favour  but SDI say they are considering an appeal.

The same judge had ruled in July that Rangers had breached an agreement but said he had reached no conclusion on how much compensation the club should pay.

Following the most recent ruling, lawyers representing Rangers said SDI should pick up Rangers’ legal bills for the latest round.

SDI agreed in principle because Rangers had won but argued that Rangers had spent too much on lawyers. Their legal bill totalled around £100,000 and suggested that around half of that would be a reasonable figure.

The judge split the difference and said SDI should pay £75,000 worth of the club’s legal bills.