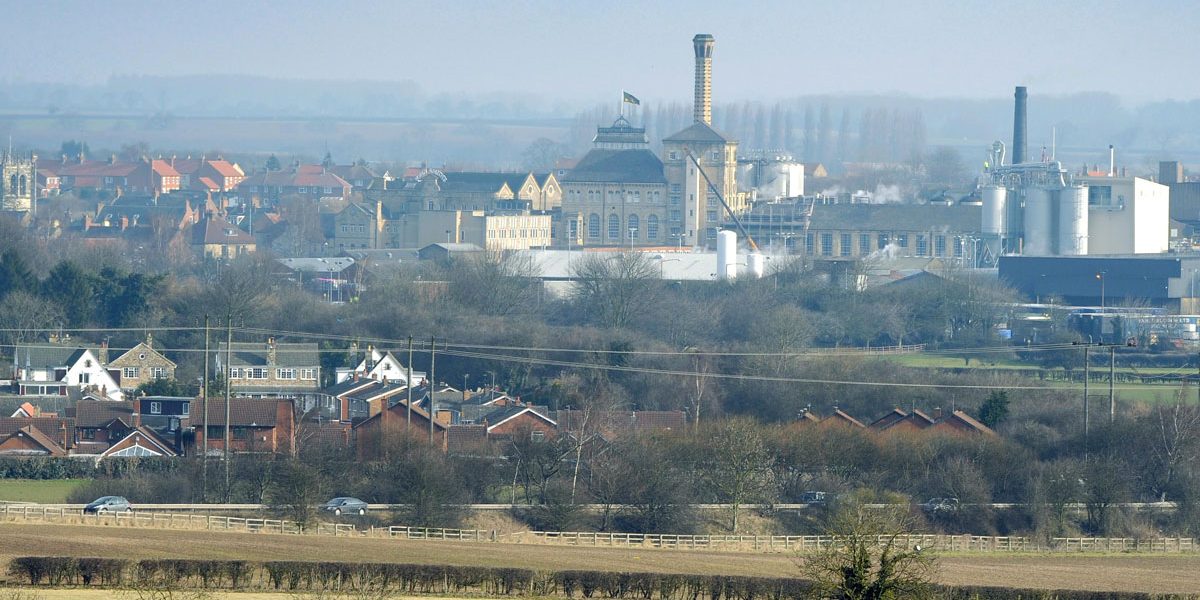 The Supreme Court has ruled in favour of North Yorkshire County Council following a dispute with Samuel Smith Old Brewery over a proposed quarry extension.

The UK’s highest court ruled the authority was correct in granting planning permission to the extension of Jackdaw Crag limestone quarry in a sensitive green belt location near Tadcaster following four years of arguments.

Tadcaster-based Samuel Smith Brewery Ltd said the development was in breach of the National Planning Policy Framework (NPPF). They sought a judicial review of the decision to grant planning permission, arguing that the council had misapplied the NPPF.

The Supreme Court, however, ruled in the authority’s favour, stating: “Whether the proposed mineral extraction would preserve the openness of the Green Belt or otherwise conflict with the purposes of including land within the Green Belt was specifically identified and addressed in the officer’s report.”

Wrigley Claydon Solicitors have been trusted for 225 years and have offices in Manchester, Oldham and Todmorden