An Australian shoe company has been ordered to pay $450,000 to Deckers, the maker of the UGG boot

You are here:
Intellectual PropertyLitigation & Disputes 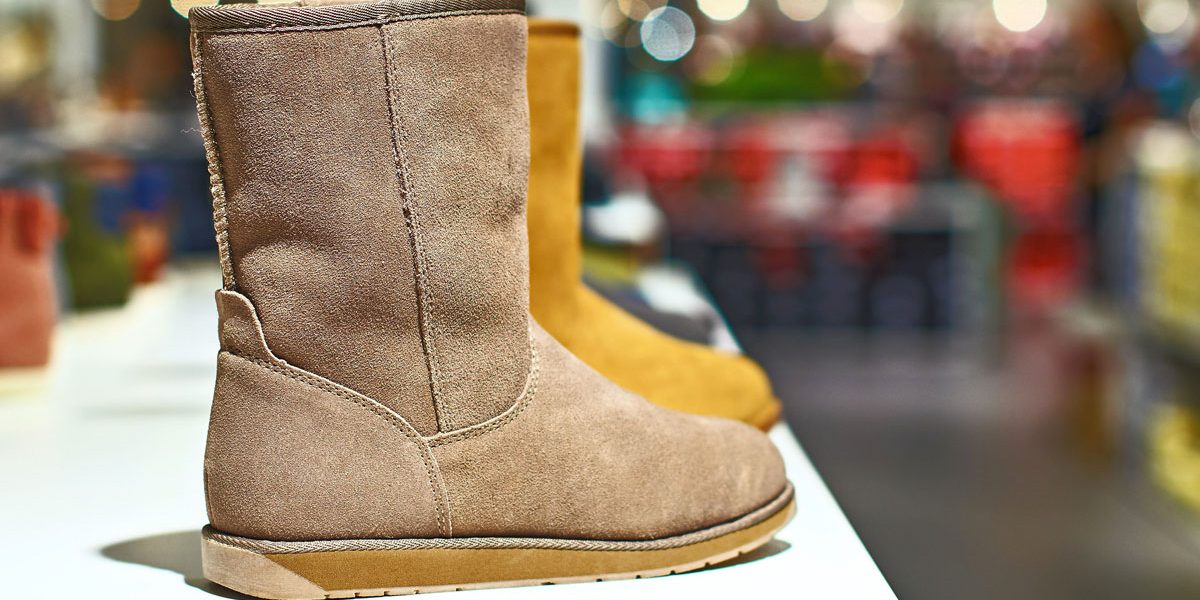 Australian Leather, an Australian shoe company has been ordered to pay $450,000 to Deckers, the maker of the UGG boot.

Australian Leather argued “ugg” is a generic term origination in Australia from the 1960s surfing community, but this argument was rejected by the court.

In December 2018, Deckers took action against alleged online counterfeiters in China for selling fake UGG boots. It said the counterfeiters ran online stores designed to appear as authorised sellers. Deckers sought an injunction against the companies and $2 million for each use of the UGG trademark.

Suffering an intellectual property and technology disputes can have serious implications on your business. Our business solicitors will quickly and efficiently put your case together and act on your behalf. Call Vijay Srivastava or Shalish Mehta in our civil and commercial litigation department on 0161 624 6811(Option 6) or email vjs@wrigleyclaydon.com or sm@wrigleyclaydon.com. We can advise you on the appropriate course of action and assist with any legal documents or proceedings that may occur.

Elizabeth Ramus loses court case against her daughter over Millionaire ex-husbands will.
29th May 2019

What is Defamation?
29th May 2019
Request a callback, please fill in the form below
Latest News
Go to Top