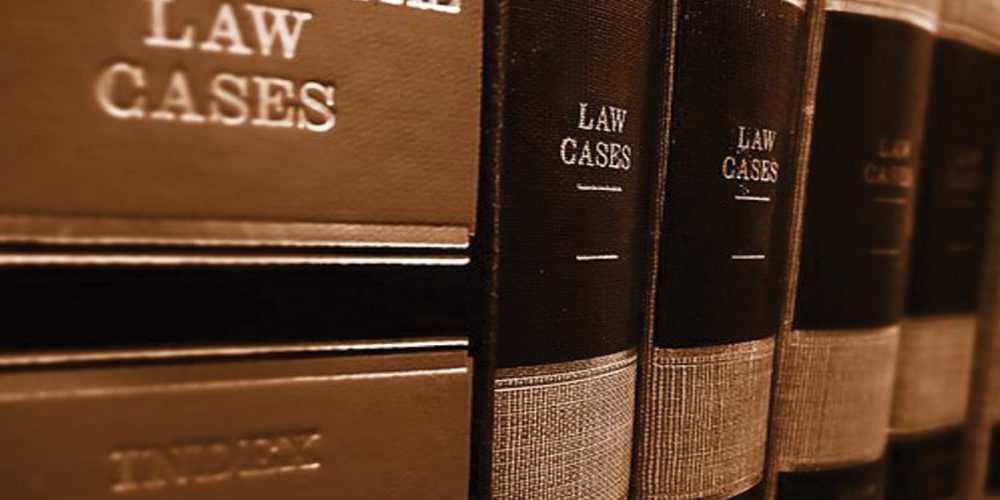 A litigant in person (LiP) is not to be given “special treatment” as the rules in that part of the law that his case concerns, are neither hard to find nor “particularly difficult to understand”, the High Court has ruled.

His Honour Judge Paul Matthews, sitting in Bristol said the interests of the represented party and the public also had to be taken into account.

An appeal brought by the debtor company, Re-Energized, against a winding-up order.

A director of the company, Luke Watson, appeared for the company and so it was treated as a litigant in person.

After a detailed review of the authorities on LiPs, HHJ Matthews derived four principles:

He described Mr Watson as an “articulate and knowledgeable layman”, but bore in mind that he chose not to seek legal advice.

He said the rules in this part of the law were not hard to find or “particularly difficult” to understand.

“Of course, I accept that a layman without any experience of finding his way round a law book or the statute book will take longer to do so, and may fall into error more easily and more frequently than a trained lawyer. That is, after all, why it takes training to become a lawyer.

“Yet Mr Watson had been able to put together a sensible skeleton argument and a bundle for the injunction hearing, a written argument before the district judge, and also a bundle for this appeal. That was of course his choice, as to how he allocated the company’s available resources.

“But he cannot complain if it does not produce the result he wished for.”

Suffering a financial or contractual dispute can have serious implications on your business. Our business solicitors will quickly and efficiently put your case together and act on your behalf. Call Shalish Mehta in our civil and commercial litigation department on 0161 624 6811 or email sm@wrigleyclaydon.com. We can advise you on the appropriate course of action and assist with any legal documents or proceedings that may occur.