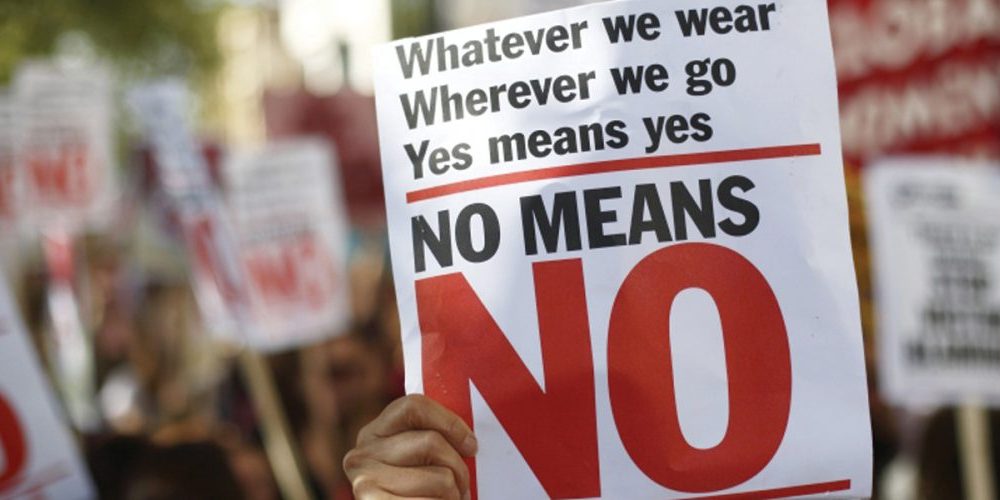 District Judge Read has publicly criticised the lack of funding for a woman alleging rape and sexual assault against her ex-husband, suggesting it may have resulted in a miscarriage of justice.

The family court at Middlesbrough heard details of the allegations from the woman in a case to decide what contact her 10-year-old daughter should have with the father.

Both parties in JY v RY were unrepresented, leaving the court to prepare makeshift bundles, each litigant to prepare their own questions for cross-examination, and an alleged victim of domestic abuse with no moral and practical support in court. After some time in the witness box she stopped giving evidence, saying she could not continue.

District Judge Read expressed surprise that the mother, who is dependent on state benefits, had failed the means test and was not eligible for legal aid.

The Judge said the court must now decide to what extent the father’s contact time with his daughter should be supervised.

If you are looking for family advice then please call 0161 624 6811 to speak to Corinne Bailey-Brown in our Family Department or email cb@wrigleyclaydon.com.

Separated Couples with Children – Have you agreed arrangements for Christmas?
10th May 2018

Alternative methods of resolving finances on separation
10th May 2018