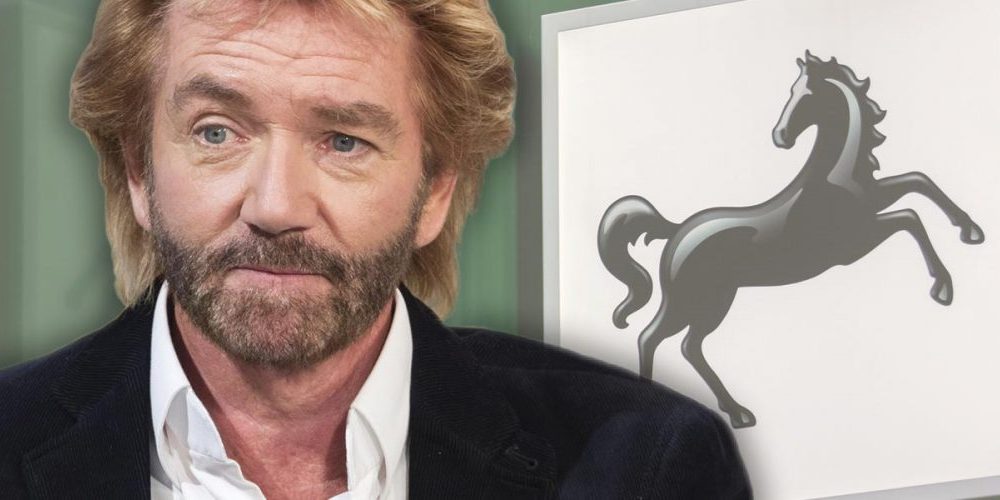 TV presenter Noel Edmonds is suing the Lloyds Banking Group for £73m for what he claims was the destruction of his business empire together with public humiliation and damage to his reputation caused by the fraudulent activities of the bank’s HBOS Reading arm.

He alleges that he “suffered immense economic loss as well as ‘distress and inconvenience’ at the hands of the bank as a direct result of the actions of the individuals involved in the fraud.

Six people were jailed last year after a jury heard they spent the proceeds of their fraudulent activities on superyachts and sex parties, while destroying businesses they had lent money to. Among them was the former HBOS banker Mark Dobson, who was sentenced to four-and-a-half years in prison.

Lloyds has set aside £100m to compensate 64 victims of the HBOS Reading fraud, although this sum may need to be increased if Edmonds is successful in his claim against the bank for fraudulent activities that took place between 2003 and 2007.

The biggest part of the claim is £50m to cover the losses he incurred when his business, Unique Group, collapsed. Edmonds says the bankers’ actions destroyed the entertainment firm and robbed him of future growth.

Suffering a financial or contractual dispute can have serious implications on your business. Our business solicitors will quickly and efficiently put your case together and act on your behalf. Call Shalish Mehta in our civil and commercial litigation department on 0161 785 3534 or email sm@wrigleyclaydon.com. We can advise you on the appropriate course of action and assist with any legal documents or proceedings that may occur.