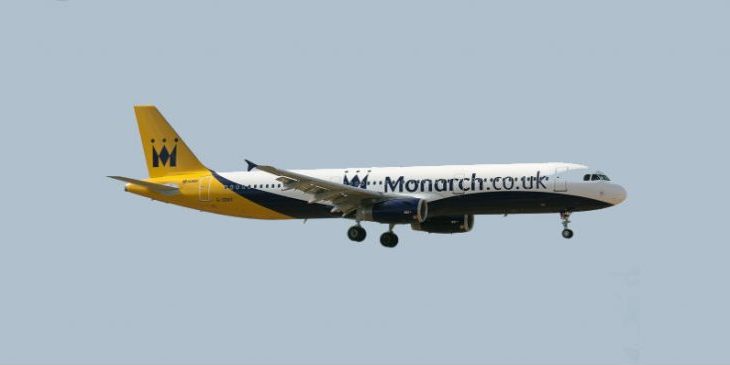 Monarch Airlines has lost its High Court battle against Airport Co-ordination Limited’s (“ACL”) decision not to allocate certain take-off and landing slots to Monarch for next summer.

Monarch wanted to exchange with other carriers to raise cash for creditors. The slots cover Manchester, Gatwick, Birmingham, Luton and Leeds-Bradford airports.

The airline ceased trading last month and its administrators called the slots its “most valuable asset”.

ACL which allocates 39 airports’ slots accepted that Monarch would have received some of them if it had not gone into administration.

Wizz Air and EasyJet are among airlines who are interested in acquiring them.

Judges rejected Monarch’s claim that ACL was under a duty to allocate the summer 2018 slots to it “by reason of historical precedence” and said they should be placed in the slot pool.

Administrator KPMG said it would seek to appeal the High Court decision.

Suffering a financial or contractual dispute can have serious implications on your business. Our dispute solicitors will quickly and efficiently put your case together and act on your behalf. We can advise you on the appropriate course of action and assist with any legal documents or proceedings that may occur.