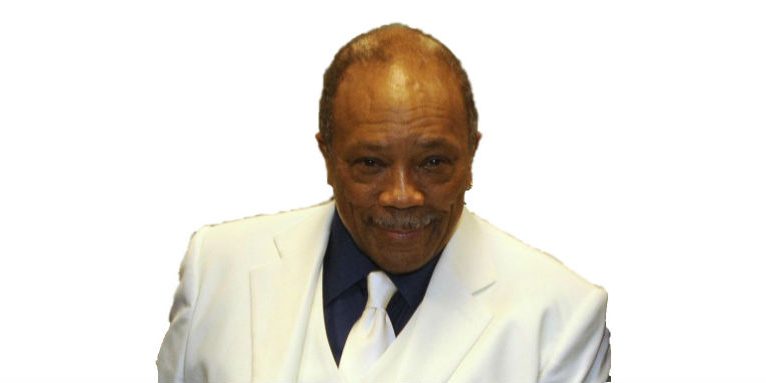 The award was short of the $30 million the producer sought in the lawsuit filed nearly four years ago, but well above the approximately $392,000 the Jackson estate contended Jones was owed.

Jones claimed in the lawsuit that Jackson’s estate and Sony Music Entertainment owed him for music he had produced that was used in the concert film This Is It and two Cirque du Soleil shows that used Jackson’s songs.

Michael Jackson’s estate attorney Howard Weitzman said he and his team were surprised by the verdict and would appeal it.

Suffering a financial or contractual dispute can have serious implications on your business.

Our business and debt recovery solicitors will quickly and efficiently put your case together and act on your behalf to recover unpaid invoices. We can advise you on the appropriate course of action and assist with any legal documents or proceedings that may occur.