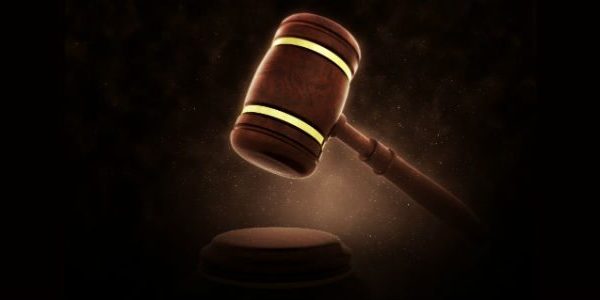 The recent case of ‘right to die’ policeman Paul Briggs, highlights the need for people of all ages to have in place a Health and Welfare Lasting Power of Attorney.

PC Briggs, 43, was involved in a head-on collision on his motorcycle on his way to work for Merseyside Police in July 2015. He suffered several serious injuries including a bleed on the brain and five fractures to his spine. He had been “minimally conscious” in a coma since the accident.

His wife, Lindsey Briggs, fought on her husband’s behalf for his right to be allowed to die. Although no formal, written “living will” had been made by Mr Briggs about what should happen to him in such circumstances, Mrs Briggs believed her husband would want to be allowed to die. Mrs Briggs applied to the Court of Protection – where judges consider matters concerning people who lack mental capacity and the ability to make decisions for themselves – for her husband to stop receiving life-support treatment. Doctors at The Walton Centre in Liverpool opposed to withdrawing treatment, however Mr Justice Charles ruled in Mrs Briggs’ favour in November 2016 after a yearlong battle through the courts.

Mr Briggs was transferred to a hospice in December to receive palliative care and died on 21st January 2017.

Had Mr Briggs had a Lasting Power of Attorney for his Health and Welfare in which he had given his wife the authority to refuse life sustaining treatment on his behalf, the application, delays, upset and, in her opinion, loss of dignity and possible prolonged suffering, would not have been necessary.

Partner and head of Trusts, Wills, Probate and Powers of Attorney at Wrigley Claydon, Rachel Damianou comments, “Mr Briggs was young and such a scenario would clearly not have ever crossed his mind but the case highlights the fact that Lasting Powers of Attorney are not just for the elderly.”

Lindsey Briggs has said she hopes her husband’s story will help other families facing similar dilemmas by highlighting the importance of making “advanced decisions” or Lasting Power of Attorney. She added, “A document, a statement of his wishes would have been totally non-negotiable. But Paul didn’t have one. Who does? You think as a wife you’ll be able to speak for your husband, be their voice. It’s shocking to find that you can’t.”

For further advice on appointing a Lasting Power of Attorney please speak to our experienced probate department on 0161 624 6811.

Sign up for a free Will during Dr. Kershaw’s November Will Month
27th January 2017