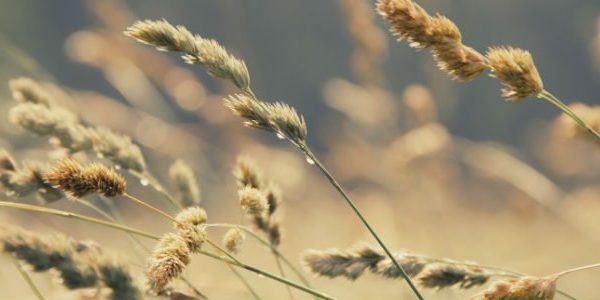 A former judge and her husband who forged a dead man’s will in order to obtain two country cottages which they then converted into a £325,000 home were jailed for six months each earlier today.

Margaret and Alan Hampshire made it appear as though Martin Blanche had left his house to an elderly cousin of Mrs Hampshire’s on whose behalf she held power of attorney.

The court had heard how Mr Blanche was a ‘simple man’ who it was thought couldn’t read or write and it was widely considered by those who knew him that it was therefore unlikely he would have written a will.

The Hampshires claimed they had found a will written by Mr Blanche who they had never even met, as they cleared out his cluttered home after his death.

Mrs Hampshire, who had previously worked as a solicitor specialising in wills and probate, then transferred the property and another property that her cousin and Mr Blanche had jointly owned to her daughter, before she and her husband knocked through and developed the two homes into one large cottage.

They initially denied the offences, but pleaded guilty to a string of charges including forgery, fraud and theft part-way through a trial at Nottingham Crown Court last month.

Judge Gregory Dickinson QC told them: ‘It is a statement of the obvious that forging a will for whatever reason is very serious”.

A confiscation will take place next year to determine if the pair will have to pay back any proceeds from their crimes.

Wills and Probate disputes can be very complex and require expert legal guidance to resolve matters as fairly as possible.

At Wrigley Claydon, we fight on your behalf to make this difficult time a little easier, whether you are bringing a claim or you are on the receiving end. We are experienced in this field and have won complex cases for our clients.

If you are looking for a Will dispute solicitor please contact us. Call 0161 785 3534 to speak to Shalish Mehta, in our civil and commercial litigation department or email sm@wrigleyclaydon.com.

Sign up for a free Will during Dr. Kershaw’s November Will Month
11th January 2017