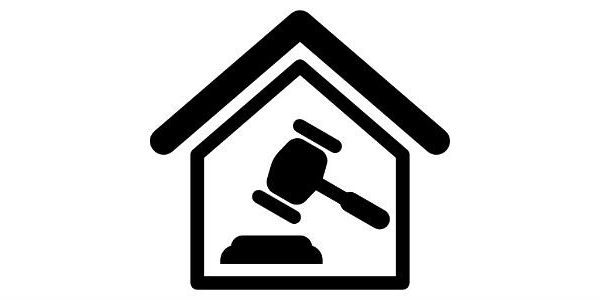 A farmer has been criticised by a Judge for harassing his neighbours in a right of way dispute.

Peter Robinson insisted on driving his tractor at a snail’s pace along a track leading up to his farm in County Durham. He put in more than a dozen speed bumps in a bid to make life as “inconvenient as possible” for his neighbours.

The farmer would “jump out” on visitors as they drove along the track, accusing them of speeding and asking them their business.

When Mr Bramwell repaired a pothole on the track, Mr Robinson removed the filling and turned it back into a hole.

The neighbours had a right of way over the farmer’s land in order to gain access to their property but the farmer accused them of trespassing and making “excessive use” of the right of way. But the couple said the farmer was unlawfully interfering with their right of way and issued proceedings at Newcastle County Court.

Now the Judge has issued the farmer with an anti-harassment injunction and ordered him to pay his neighbours damages of £4800.00 for the “substantial inconvenience, anxiety and distress” he caused them and also legal costs bills that are likely to dwarf that sum.

The Judge further said: “It would have been far better if it could have been resolved amicably”. But all attempts at mediation had failed before the dispute made its way to court.

If you find yourself in dispute with your neighbours then call Shalish Mehta in our civil and commercial litigation department on 0161 785 3534 or email sm@wrigleyclaydon.com. We can advise you on the appropriate course of action and assist with any legal documents or proceedings that may occur.