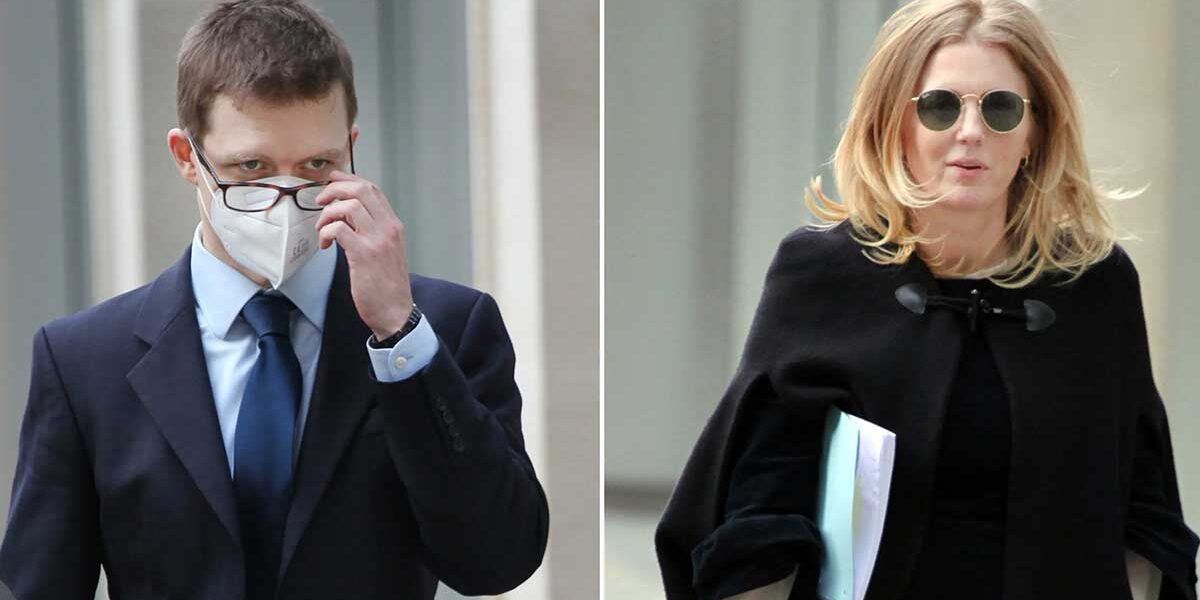 The Voice UK 2012 runner-up Bo Bruce, whose real name is Lady Catherine Anna Brudenell-Bruce has won a case in the High Court in London against her viscount brother, Thomas Brudenell-Bruce in a dispute over their multi-million-pound inheritance.

Their mother, Lady Rosamond, the former Countess of Cardigan, left her estate to her two children in equal shares following her divorce from David Brudenell-Bruce, the Earl of Cardigan, which included the £2 million six-bedroomed Leigh Hill House.

The court heard that ten years after her death, the brother who was named administrator of their mother’s estate – had still not sold the house and shared the inheritance with his sister.

When she signed with Mercury Records Lady Catherine agreed to step aside as co-executor and allow her brother to administer their mother’s estate. However, the court heard she changed her mind in 2015 because after three years the house had not been sold and she was in desperate need of money.

She has spent ten years trying to force her brother to sell up or buy her out of the house, where he still lives, but claimed he did nothing.

Ms Bruce sued her brother and won leaving the court to appoint an executor of her late mother’s estate and paving the way for her to sell the home and receive her split of the inheritance.