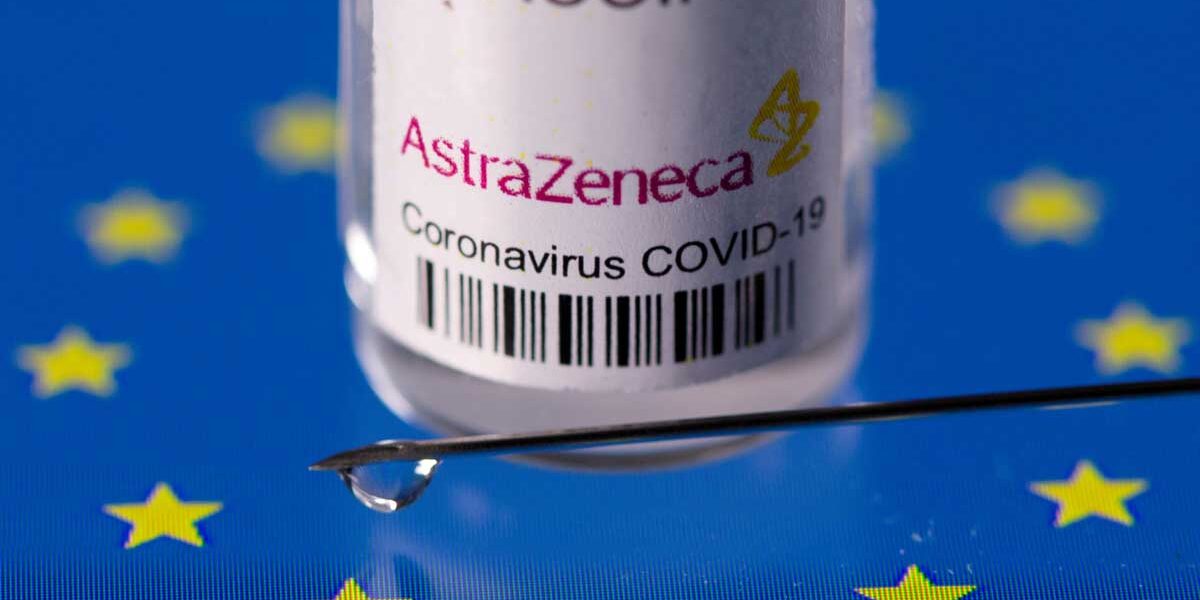 The European Union’s executive branch has commenced legal action against AstraZeneca for breaching the terms of its contract with the EU. It holds AstraZeneca responsible for partly delaying their vaccine rollout.

AstraZeneca’s contract with the EU, signed last August, foresaw an initial 300 million doses for distribution among member countries, with an option for a further 100 million.

AstraZeneca said in a statement that it “regrets” the commission’s decision to take legal action and it will “strongly defend” itself in court.

Suffering a dispute can have serious implications on you and your livelihood and reputation.  Our dispute resolution solicitors will quickly and efficiently put your case together and act on your behalf. Call Vijay Srivastava or Shalish Mehta in our civil and commercial litigation department on 0161 624 6811or email vjs@wrigleyclaydon.com or sm@wrigleyclaydon.com. We can advise you on the appropriate course of action and assist with any legal documents or proceedings that may occur.

Ryanair agrees to pay compensation for passengers affected by pilot strikes in 2018
5th May 2021
Request a callback, please fill in the form below
Latest News
Go to Top