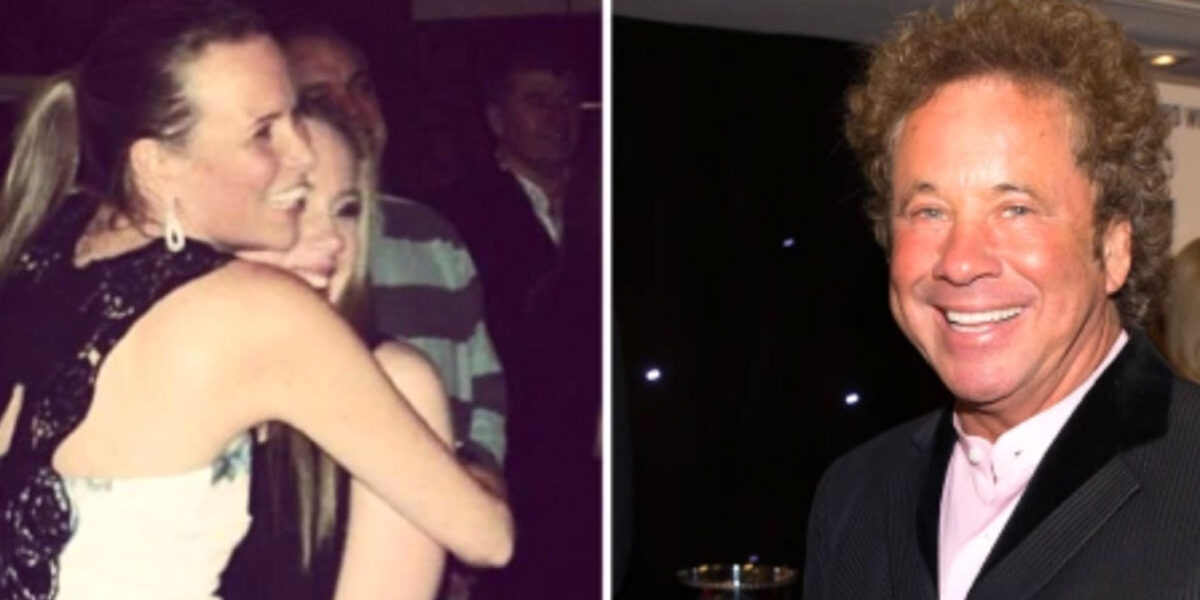 Mr Silkman sued Gaven Love over the Will of Ally Fuller. Mr Silkman split from Ms Fuller in 2003 and she became engaged to Mr Love in 2007.

Ms Fuller died of cancer in 2016 and left her estate to her daughter. No share of a house was included in the estate as it was bought in Mr Love’s sole name.

Mr Silkman – as administrator of Ms Fuller’s estate – sued for a share of the property claiming it belonged to his ex-wife and so should go to their daughter as Ms Fuller put significant funds into the property.

Mr Silkman won his case after a judge ruled that the daughter “should not be kept out of her inheritance”. He relied on a letter written by Ms Fuller and later discovered unsent on her computer.

Addressed to Mr Love and titled “a few home truths” it set out that it had been agreed between them from the start that the house would be both their property.

The judge ruled that there had been an agreement that Ms Fuller and Mr Love be joint owners by way of a “common intention constructive trust” and therefore half the equity in the house should go into Ms Fuller’s estate.

Suffering a dispute can have serious implications on you and your livelihood and reputation.  Our dispute resolution solicitors will quickly and efficiently put your case together and act on your behalf. Call Vijay Srivastava or Shalish Mehta in our civil and commercial litigation department on 0161 624 6811or email vjs@wrigleyclaydon.com or sm@wrigleyclaydon.com. We can advise you on the appropriate course of action and assist with any legal documents or proceedings that may occur.

Ryanair agrees to pay compensation for passengers affected by pilot strikes in 2018
18th March 2021
Request a callback, please fill in the form below
Latest News
Go to Top