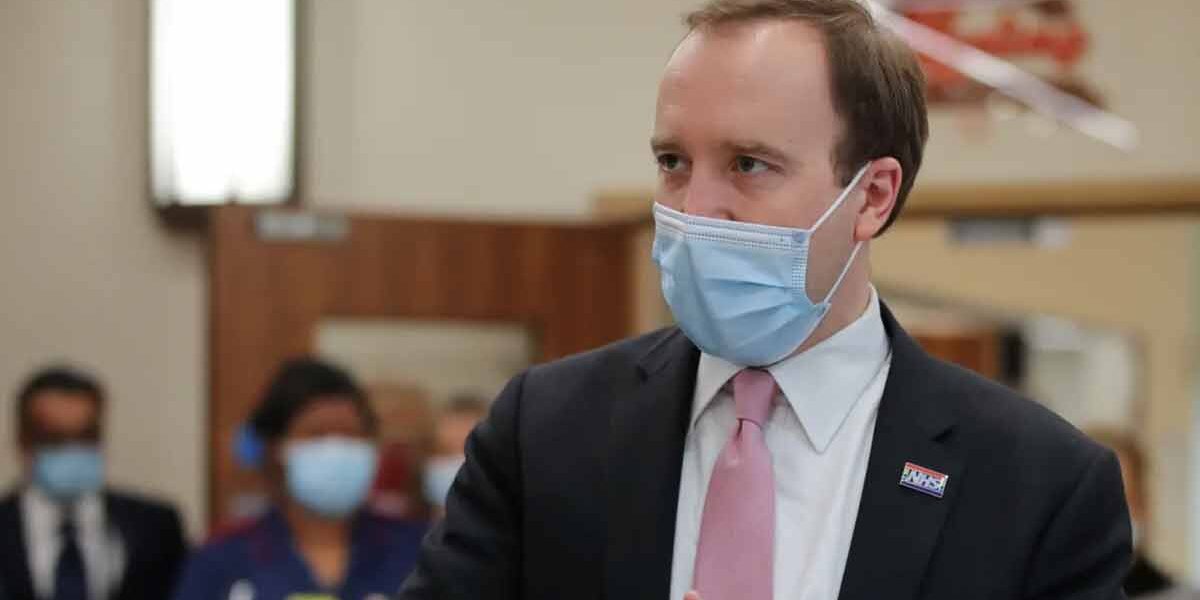 The UK High Court has ruled that Health Minister Matt Hancock “acted unlawfully by failing to comply with the Transparency Policy” in granting Covid-19 contracts.

The ruling followed a judicial review against the government’s failure to publish its contracts with private companies involved in the response to the pandemic.

In April 2020, the government awarded a contract to Ayanda Capital Limited, a company created by an acquaintance of the minister for the international trade, for the supply of face masks. The value of the contract was £252 million. Some £160 million worth of masks purchased were unusable in the NHS.

Clandeboye Agencies Limited, a company which previously supplied only confectionery products, was awarded a £108 million contract for the supply of gowns to the NHS.

A contract worth approximately £30 million was given to Alex Bourne’s company Hinpack to provide vials and plastic funnels for test samples despite Bourne having no experience in the manufacture of medical equipment.  Bourne previously ran a pub situated close to Hancock’s former constituency home in Suffolk and was visited frequently by Hancock.

After the High Court ruling, Hancock stated that it was “in the national interest that we did what we did.” Despite the well-publicised cases backed by surveys carried out by the Royal College of Nursing and Unison of nurses going to work in April wearing bin liners as PPE, Hancock insisted that “there wasn’t a national shortage [of PPE] at any point… “because of the work” his team did.

What is Defamation?
5th March 2021
Request a callback, please fill in the form below
Latest News
Go to Top