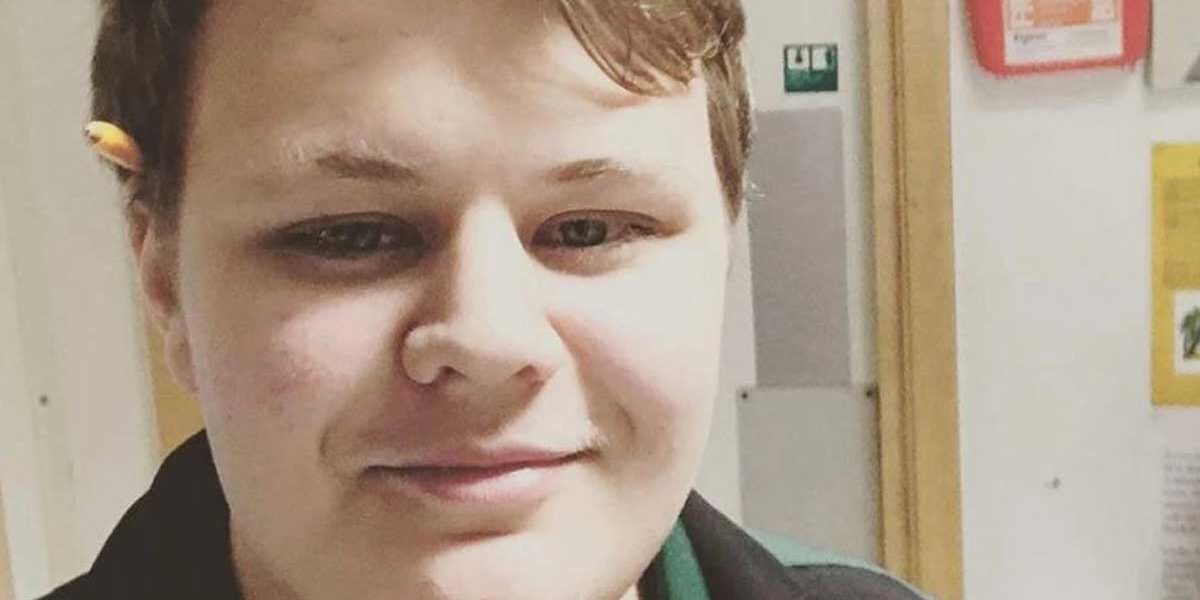 The High Court has ruled that Anne Sacoolas, who killed Harry Dunn, when driving her on the wrong side of the road, did have diplomatic immunity at the time of the crash.

Anna Sacoolas was the wife of a US diplomat, left the UK following the crash. The US refused to accept a UK extradition warrant requiring her to come to the UK to face charges for causing death by dangerous driving, arguing that Sacoolas enjoyed full immunity as the wife of a diplomat.

Judges also dismissed the Dunn family lawyer’s claim that the Foreign Office (FCDO) had misdirected the Northamptonshire police by telling its officers she had immunity and too often kept the police in the dark about the negotiations over immunity subsequent to the crash.

The Dunn family spokesman said an appeal of the judicial review would be launched.