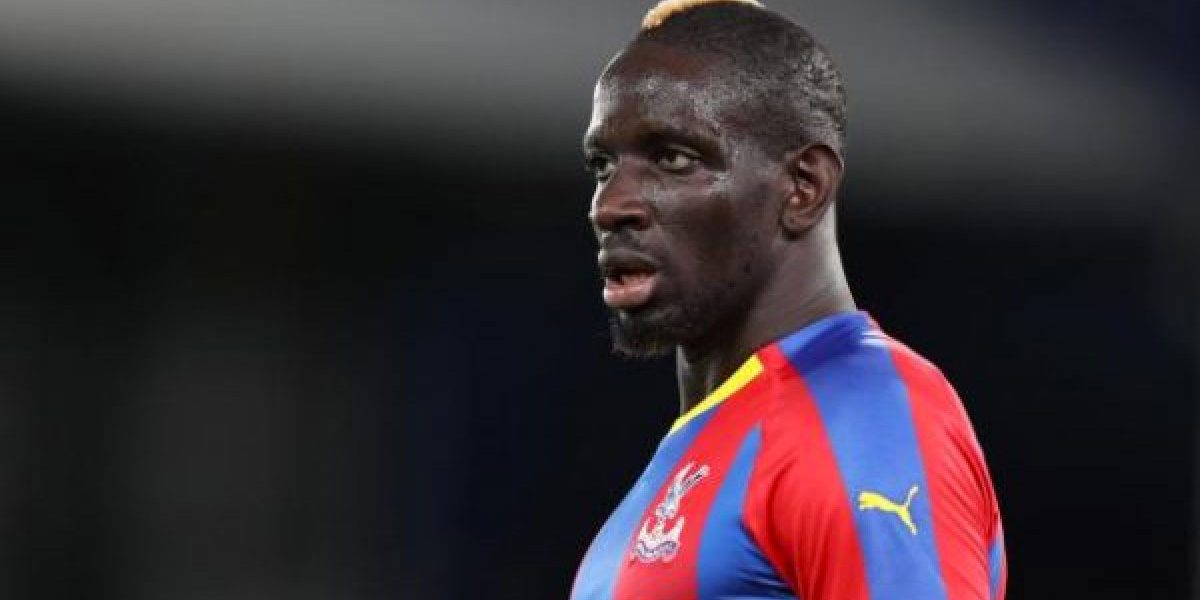 Crystal Palace defender Mamadou Sakho is suing the World Anti-Doping Agency (WADA) for £13m after accusing them of a drug test-error that ended his career at Liverpool.

Sakho was provisionally banned for 30 days on April 28 2016 after being notified by European football’s governing body, UEFA, of an anti-doping offence relating to a test taken after March’s Europa League quarter-final against Manchester United.

UEFA launched their own investigation at the time into whether the fat-burning substance, Higenamine, Sakho took should even be on the banned list.

The ban meant Sakho missed Liverpool’s Europa League final defeat to Sevilla, while Sakho claimed at a High Court hearing that it cost him a place in the France squad for Euro 2016.

Higenamine, was found not to be on WADA’s prohibited list and Sakho was subsequently cleared by UEFA.

Sakho’s argues that a move away from Liverpool had a big impact on his salary and that it represented a loss of £13m in earnings.

However, WADA denies responsibility for his transfer from Liverpool, arguing that “disciplinary issues” and a “personality clash” with the manager Jurgen Klopp were the root causes.

At the end of the hearing, the judge ordered that the trial on liability – whether Wada was negligent – should take place before the amount of compensation is considered.’

Suffering a dispute can have serious implications on you and your livelihood and reputation. Our business solicitors will quickly and efficiently put your case together and act on your behalf. Call Vijay Srivastava or Shalish Mehta in our civil and commercial litigation department on 0161 624 6811(Option 6) or email vjs@wrigleyclaydon.com or sm@wrigleyclaydon.com. We can advise you on the appropriate course of action and assist with any legal documents or proceedings that may occur.

Over 6 million Britons involved in land disputes with neighbours
11th August 2019
Request a callback, please fill in the form below
Latest News
Go to Top