Monica Allen, whose mother tried to kill her twice, has won the right to claim criminal injuries compensation 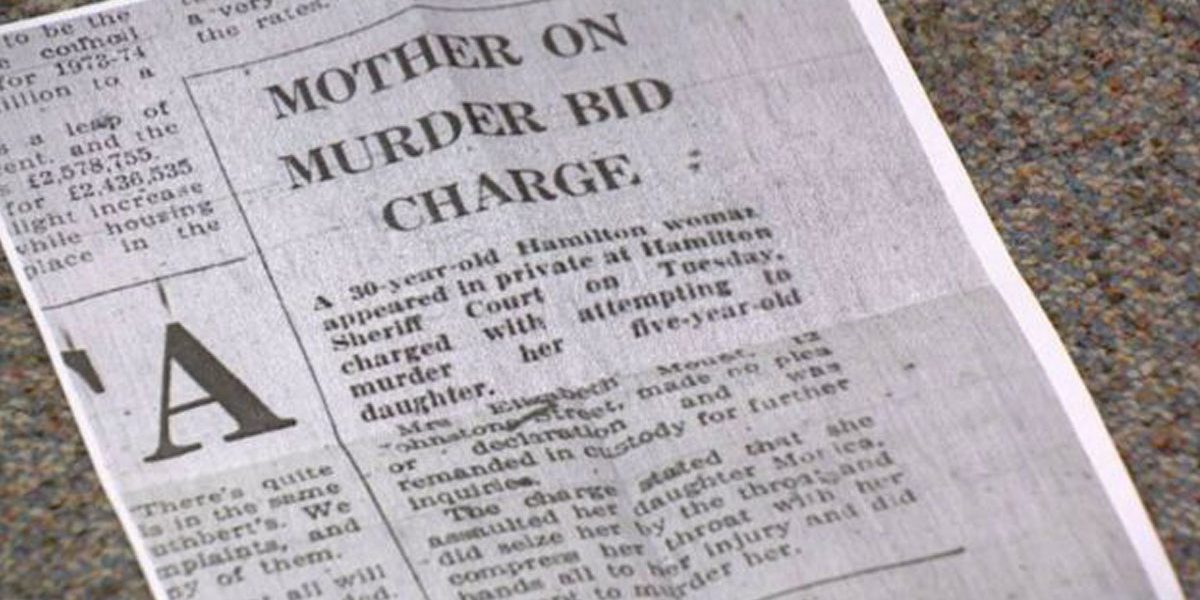 Monica Allen, whose mother tried to kill her twice, has won the right to claim criminal injuries compensation in a landmark victory in the Supreme Court against the UK government after fighting what was known as the “same roof” rule.

The same roof rule meant victims of crime were ineligible for pay-outs if they lived under the same roof as the perpetrator.

When Mrs Allan was five years old, her mother tried to strangle her. Her mother was charged with attempted murder and jailed in 1976. Mrs Allan was then brought up in foster care.

As an adult, Mrs Allan was told she could not claim the criminal injuries compensation other victims were entitled to because the crime had happened before 1979.

Until then, any victim of violence by a member of their own family could not be compensated if they had been living under the same roof.

The rule was intended to ensure that perpetrators would not benefit from the compensation paid to the victims they lived with.

This was changed in 1979 so that child victims of domestic crimes could claim compensation. However, the change was not applied retrospectively.

Mrs Allan believed her human rights were being breached because she was being deprived of support under an “unfair” rule that dismissed entitlement to compensation for injuries caused by someone within the same family.

The courts have now recognised that it is discriminatory to prevent people from claiming compensation because of the same roof rule which could allow the door to be open to hundreds of others across the country.

If you have been the victim of a crime of violence, for example if someone has assaulted you, then you can claim. Call Vijay Srivastava or Shalish Mehta in our Personal Injury department on 0161 624 6811(Option 6) or email vjs@wrigleyclaydon.com or sm@wrigleyclaydon.com. We can advise you on the appropriate course of action and assist with any legal documents or proceedings that may occur.