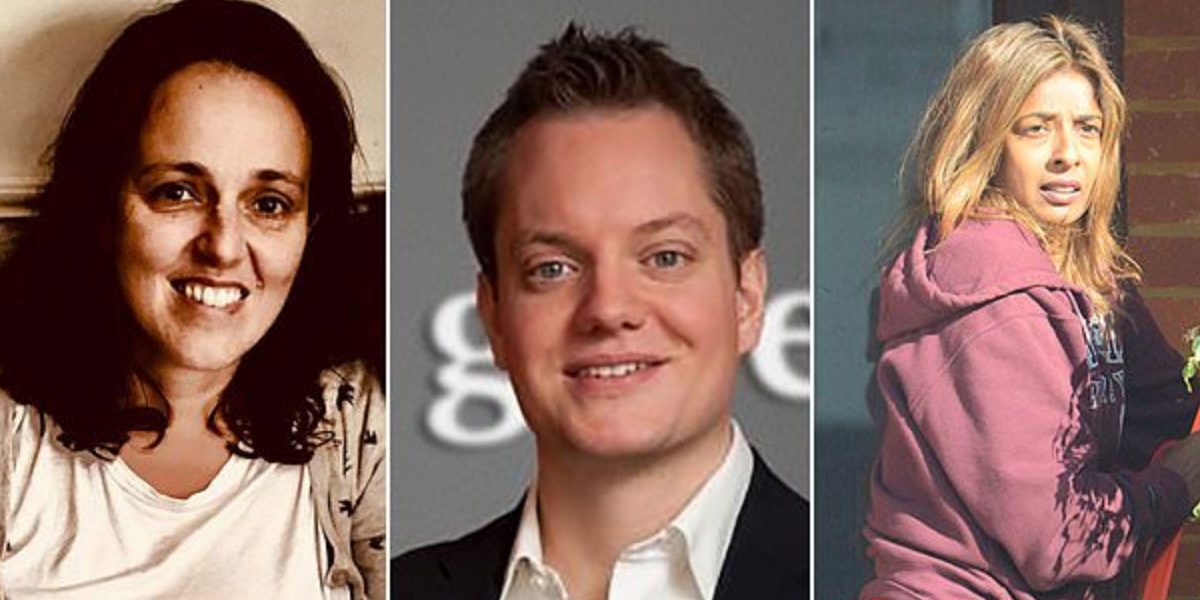 The first wife and two young sons of a late IT tycoon have won a £2million share of his fortune to help them buy a ‘massive, amazing house’ he promised them.

Louisa Simonetta, was given the sum after a lengthy legal battle in the High Court with her ex-husband’s second wife Ruby Geetha Lovell-Tomon, over his £5.2million estate. Matt Tomon died suddenly at the age of 38 three years ago, but had failed to make a will for how to share his wealth.

She argued she wanted the cash to pay for a house in her native Australia for the family, and also fund the private education of their young sons Alexander and Julian, in accordance with Mr Tomon’s wishes.

Shortly before his death, Mr Tomon sold his IT firm for £5.2million and deposited the funds into his new wife’s account.

Mrs Lovell-Tomon claimed the money was an ‘outright gift’ left to her and that her husband’s US nationality and plans to move back home or to the Bahamas meant he did not have to make ‘reasonable provision’ for his ex-wife.

Mr Justice Williams found in favour of Ms Simonetta and said Mr Tomon had clearly promised a home for her and his sons and said the parties had negotiated and agreed to a settlement of the claim, which will see the boys receive £950,000 between them from their father’s estate, with their mother awarded cash and property worth almost £1 million.

The sums to be received were a ‘reasonable and sensible compromise’ of the case, Mr Justice Williams said.

He added: ‘Were this action to continue, it has sadly all the hallmarks of a case that would be contested up hill and down dale; something which no doubt would have caused Matt considerable sadness.

‘Such is one of the consequences of failing to make provision in the form of a will or otherwise for your family.’But of course, for Louisa and the boys, the reality would be months extending into years no doubt, of litigation.

If you are seeking provision from an estate or are looking to defend a claim our Probate Partner Rachel Damianou and Litigation Solicitor Shalish Mehta provide professional and sympathetic assistance. Call Rachel or Shalish on 0161 624 6811(Option 6) or email rld@wrigleyclaydon.com or sm@wrigleyclaydon.com. We can advise you on the appropriate course of action and assist with any legal documents or proceedings that may occur.

What is Defamation?
28th February 2019
Request a callback, please fill in the form below
Latest News
Go to Top