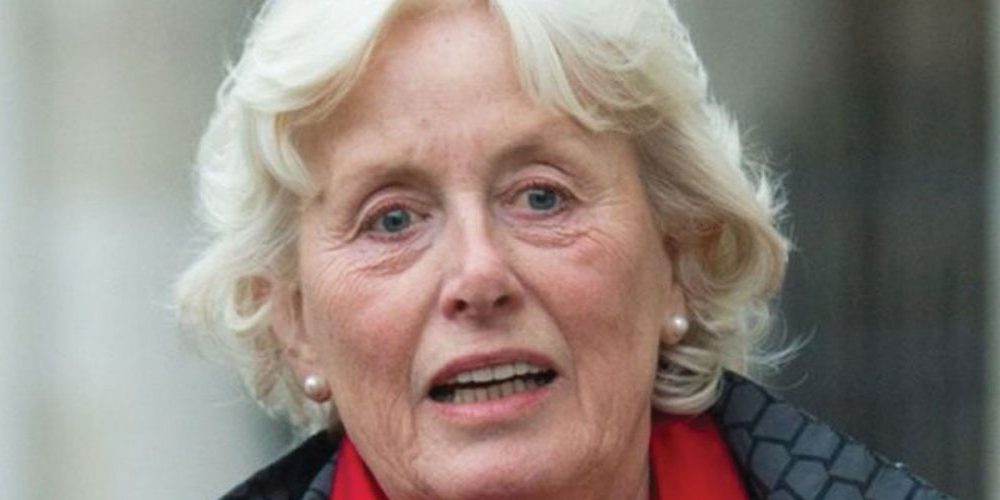 Five Supreme Court judges will decide whether to let Mrs Owens divorce her husband after lower courts decided she was not entitled to one. They will deliver their judgment later this year.

Mrs Owen she says she’s been unhappy for many years and she feels locked in a loveless marriage. However, Mr Owens does not feel the same way and has been successfully contesting the divorce.

The UK’s most senior judge, Baroness Hale – one of the Supreme Court judges overseeing the Owens case – has repeatedly called for the laws to be overhauled, describing them as “confusing” and “unjust”.

Under current divorce law a couple have to prove in court that their marriage has irretrievably broken down.

At least one of five specific reasons must be shown:

Mrs Owens cited 27 allegations about her husband’s “unreasonable behaviour” – including that he was “insensitive” in his “manner and tone”, she was “constantly mistrusted” and felt unloved. But a family law judge refused the divorce, saying her allegations were “of the kind to be expected in marriage”. The Court of Appeal agreed that “in law” the marriage had not broken down.

Her situation is seen as “highly unusual” because in most cases neither party contests the divorce and it is granted.

If you are looking for family advice then please call 0161 624 6811(option 5) to speak to Corinne Bailey-Brown in our Family Department or email cbb@wrigleyclaydon.com.

Rise in domestic violence during Covid-19 lockdown
30th May 2018

Happy to be an accredited specialist once again!
30th May 2018

Is your spouse/partner NOT having a Solicitor a good or bad thing?
30th May 2018