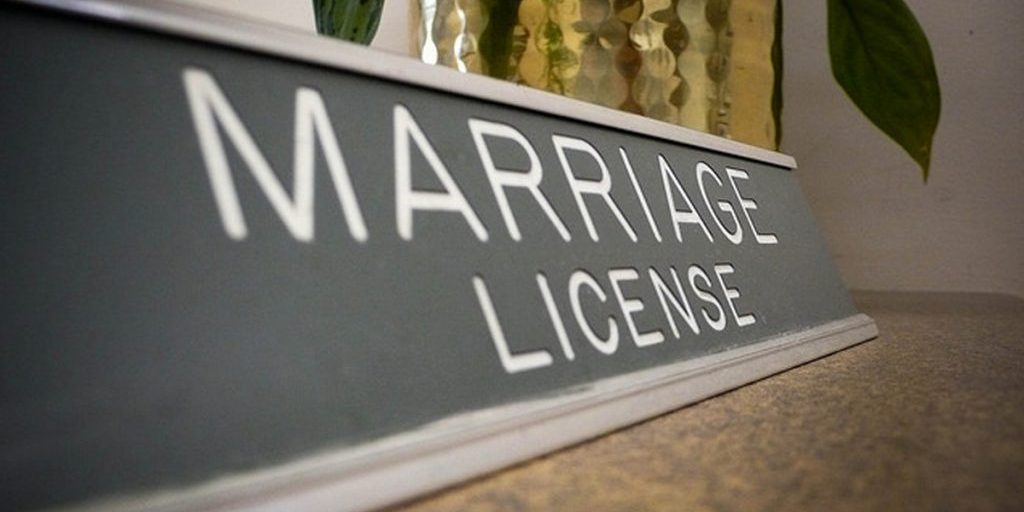 Sir James Munby, president of the high court’s family division said no-fault divorce should be introduced to help women who are “trapped in a loveless marriage”.

He backed calls for a reform of marriage law by referring to a controversial case which has forced a woman to stay married to a man she wishes to divorce.

Owens v Owens, is currently being considered by the Supreme Court, and was overseen by Sir James in the Court of Appeal last year.

Currently couples who wish to split must cite a reason that the marriage is unviable, such as unreasonable behaviour or adultery on the part of one party.

Mrs Owens was unable to divorce her husband because she could not prove that his behaviour had been sufficiently unreasonable.

Sir James said, that he had been unable to grant Mrs Owens a divorce because while she, “with some justification, considered herself trapped in a loveless marriage, had failed to establish any ‘ground’ upon which she was entitled to a decree; specifically because, to use the convenient short-hand expression, she had failed to establish ‘unreasonable behaviour’ on the part of her husband.”

The law is “very badly in need of reform”, he said.

Sir James, in the Court of Appeal last year, said that “the law which the judges have to apply and the procedures which they have to follow are based on hypocrisy and lack of intellectual honesty”.

Last year Baroness Hale of Richmond, the President of the Supreme Court, also said blame should be removed from the divorce process.

Wrigley Claydon, we fight on your behalf to make this difficult time a little easier. We are experienced family lawyers and can assist you with the legal aspects of any family situation in which you may find yourself. We deal with our cases sensitively.

If you are looking for family advice then please call 0161 624 6811 to speak to Terri Pickup in our Family Department or email tp@wrigleyclaydon.com

The use of language in family cases
26th March 2018