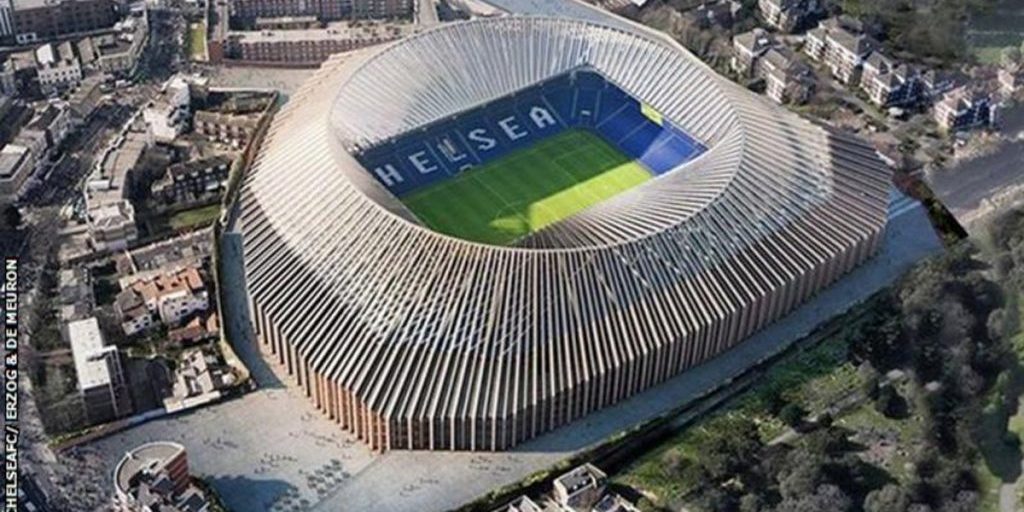 Chelsea Football Club can start work on a new £1bn stadium at Stamford Bridge after settling a dispute with a neighbour who objected to the construction.

The Crosthwaite family took out an injunction in May 2017, saying the expansion to 60,000 seats would block light into their home.

In January, Hammersmith and Fulham Council passed a motion to prevent the injunction blocking the plans.

The club said on Wednesday they have reached an agreement with the family.
Chelsea expect to be playing at Stamford Bridge until the end of the 2019-20 season and will be forced to play at an alternative venue – likely to be Wembley Stadium – for up to four years during construction.

Suffering a financial or contractual dispute can have serious implications on your business. Our business solicitors will quickly and efficiently put your case together and act on your behalf.

Call Shalish Mehta in our civil and commercial litigation department on 0161 624 6811 or email sm@wrigleyclaydon.com. We can advise you on the appropriate course of action and assist with any legal documents or proceedings that may occur.