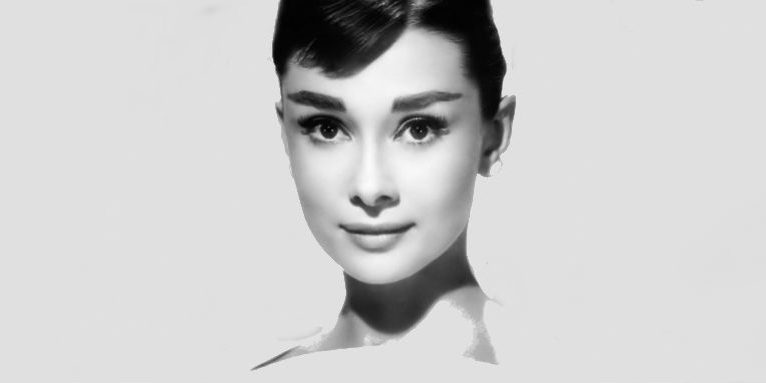 The late actress Audrey Hepburn, who died in 1993, left memorabilia including hats, scarves, jewellery, posters, costumes, photos, scripts and awards, which caused a dispute between her two sons, Sean Ferrer and his half-brother Luca Dotti who each wanted a tangible piece of their late mother.

Hepburn had left her sons a 50/50 cut of everything she had but no strict guidelines as to who received which items.

The two brothers attempted to mediate the case before going to trial.

The brothers both signed a memorabilia agreement which will divide the items between the two of them while they are still attempting to resolve remaining issues.

At Wrigley Claydon, we fight on your behalf to make this difficult process of will disputes a little easier, whether you are bringing a claim or you are on the receiving end. We are experienced in this field and have won complex cases for our clients.

If you are looking for will disputes advice please contact us. Call 0161 785 3534 to speak to Shalish Mehta, in our civil and commercial litigation department or email sm@wrigleyclaydon.com.

Do you think that it is a good idea to mediate before going to trial?