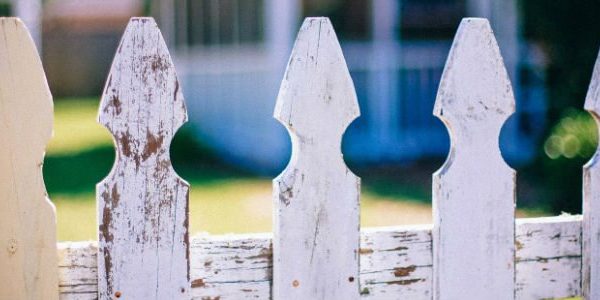 A pensioner is to face a criminal trial for ‘illegally digging up some soil’ as part of a bitter neighbour dispute that has lasted nearly 20 years.

Valerie Vivian was allegedly spotted digging up soil laid by her neighbours in a jointly-owned communal garden in Somerset.

Her neighbours had laid the soil over a gravel path she had allegedly put down in a ‘land-grab’ without planning permission, which goes back to a planning dispute that started in 2001.

Vivian’s neighbours previously accused her of planting around 300 50ft leylandii trees on her land to block their views in ‘an act of revenge’ after they opposed her application to build on the land.

Mrs Vivian has applied six times to build four houses on private land she bought in 1996 but each time has been refused.

The council denied the application after opposition from neighbours who were worried a development would block their views of Solisbury Hill.

Neighbours accused her of blackmail after she promised to remove the wall of trees if they backed her planning application, but they refused to do so.

The council says they cannot act as homes in the street get plenty of sunlight and homeowners do not have a legal right to a view of Solisbury Hill.

However, after years of arguing, there are rumours that residents plan to take the law into their own hands and cut the trees down themselves.

If you find yourself in a neighbour dispute then call Shalish Mehta in our civil and commercial litigation department on 0161 785 3534 or email sm@wrigleyclaydon.com. We can advise you on the appropriate course of action and assist with any legal documents or proceedings that may occur.

Sign up for a free Will during Dr. Kershaw’s November Will Month
13th February 2017