Will and probate dispute for Sir George Martin’s children 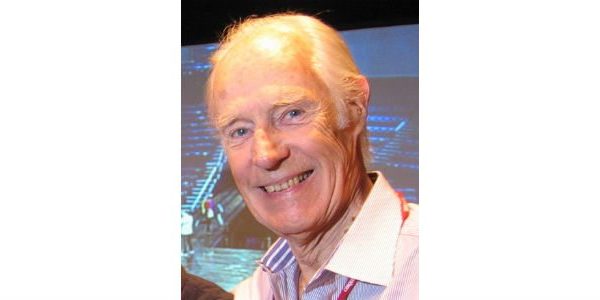 Beatles producer Sir George Martin left an estate worth more than £1million but failed to leave anything to his eldest son Greg following a rift.

Sir George, often described as ‘The Fifth Beatle’, died in March aged 90 and left a £1million estate in his will, with the majority of it being left to his second wife Judy.

He specified that an amount small enough to avoid UK inheritance tax should be shared between seven people, including his daughter Alexis – from his first marriage and three of his grandchildren. His former chauffeur, his secretary, and a niece are also recipients.

At the heart are the terms of the will and the fact he left a small share to Alexis, nothing to Greg and much of the rest of the estate to his ‘second family’, from his second marriage.

Alexis has previously spoken out over her upset at the division of the will, even emailing Sir George’s other children Giles and Lucie to bemoan the ‘pittance’ she received.

Lucie replied that there was a gulf between Alexis’s perception of her father’s wealth and the reality. And that has been the sisters’ last contact.

Wills and Probate disputes can be very complex and require expert legal guidance to resolve matters as fairly as possible.

At Wrigley Claydon, we fight on your behalf to make this difficult time a little easier, whether you are bringing a claim or you are on the receiving end. We are experienced in this field and have won complex cases for our clients.

If you are looking for dispute advice please contact us. Call 0161 785 3534 to speak to to Shalish Mehta, in our civil and commercial litigation department or email sm@wrigleyclaydon.com.