Employers: Consider the age of your employees before dismissing! 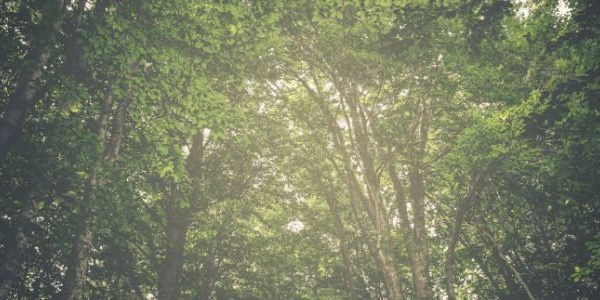 Workers cannot be discriminated against based on age, the Employment Appeal Tribunal (EAT) recently re-inforced.

The case of Donkor v RBS related to an appeal by an ex-Regional Director of RBS who had worked at the company since August 1978. Four Directors were placed at risk of redundancy, two over the age of 50; two under the age of 50. Mr Donkor fell into the first category and opted for voluntary redundancy and an early retirement.

When it became clear to RBS the cost of redundancy for two employees aged over 55 (at over £1 million), it changed course and, on 29 May 2012, offered Mr Donkor a job for a similar role, which he was glad to accept.

RBS then changed its pension rules on 1 October 2012, raising the age of voluntary redundancy from 50 to 55 for those wishing a non-discounted pension. In 2013 RBS underwent an unrelated restructure and Mr Donkor was allowed to apply for voluntary redundancy, which he accepted.

Mr Donkor then brought a claim for direct age discrimination, which was refused by the Employment Tribunal, but allowed on appeal by the EAT.

The EAT decided that the issue was whether Mr Donkor had been treated less favourably in not being given the option to apply for voluntary redundancy than his colleagues. The question therefore was whether the Respondent had taken into account Mr Donkor’s age. It concluded that the Claimant’s age was a material factor in RBS’s decision to refuse him voluntary redundancy in 2012.

RBS decided against letting Mr Donkor accept voluntary redundancy in 2012 because the cost of his retirement would have cost the company too much. In light of the EAT’s recent decision, RBS were right. Mr Donkor was expensive to lose.

It is important for employers to understand their obligations and employee’s rights.

If you have an employment query or concern, do not hesitate to contact the Wrigley Claydon employment team on 0161 624 6811 or email our head of department John Porter on jap@wrigleyclaydon.com.

Sign up for a free Will during Dr. Kershaw’s November Will Month
25th April 2016