Paddington Bear at centre of legal dispute over royalty payments 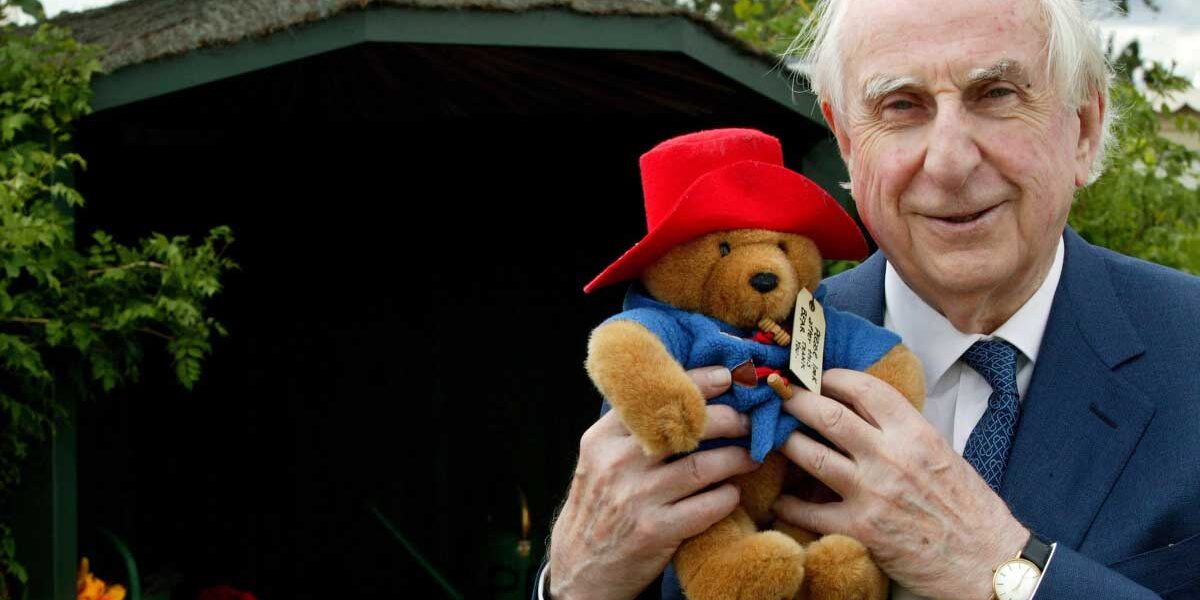 Michael Clutterbuck, the son of the producer behind the Paddington Bear TV show is involved in a legal battle with the author Michael Bond’s former business, Paddington and Company Ltd. over potentially royalties.

Pursuant to a  ‘gentleman’s agreement’ in the 1970s, Mr Bond would give TV producer Graham Clutterbuck 10 per cent of all future worldwide Paddington merchandise royalties after certain deductions.

Mr Clutterbuck grew concerned about the level of payments in recent years, having received only £30,000 a year on average since 2016, despite Paddington’s popularity with the release of two films. The worldwide Paddington merchandise market was reported in 2017 to be worth £5m.

Following a High Court case, Mr Clutterbuck’s company will now be allowed to send independent auditors into Paddington and Company to inspect royalties accounts to see whether enough has been paid. Paddington and Co Ltd however say the sums already paid are correct and in line with the agreement.