What happens to pets in a divorce? 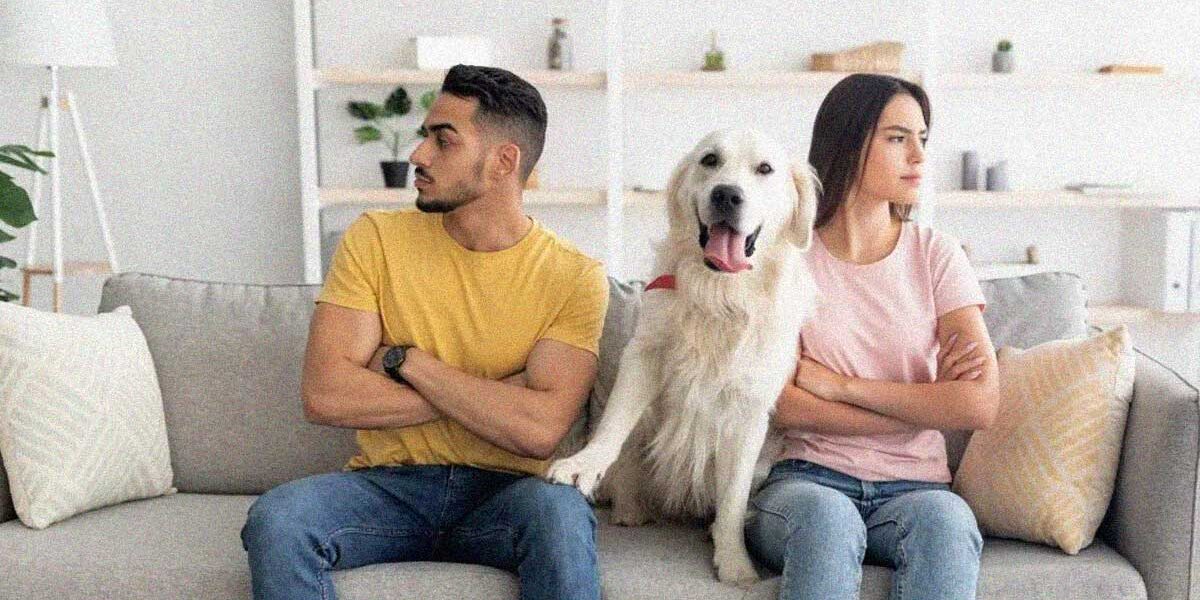 With pet ownership increasing significantly over lockdown and divorce rates rising just as rapidly it raises the question of who gets the pet in the event of a divorce? To many their pet is a part of their family, according to PDSA (People’s Dispensary for Sick Animals) 52% of adults in the UK currently own a pet.

Despite the significant role that they play in many people’s lives, currently English law does not explicitly consider pets in a divorce. Pets are currently categorised as “chattels”, meaning personal property, similar to a car or furniture. The courts often expect that divorcing couples will agree amongst themselves pet custody and the costs associated with this.

A joint-custody agreement may be reached where for example the separating couple spend alternate weeks with their pet dog, however, if the courts were to involve themselves in a dispute it would be likely that they will consider the following factors.

The court may also consider the financial/living position of both parties, this approach is predominantly financial.

This disregards the emotional attachment and bond formed with pets.

In comparison, other European countries, such as Spain, consider a pet as a ‘sentimental being’ meaning they are not objects. This also means that in the event of divorce or separation the animal’s wellbeing is taken into consideration in a similar way to how the English courts take children’s wellbeing as the guiding principle. Do you think the English courts should take a similar approach?

Additionally, in recent years there has been a rise in ‘pet-nups’. This is a pre-arranged agreement between a couple as to what the care arrangements would be for their pet in the event of separation or divorce. These can be created on their own or as part of a regular pre-nup. The court will consider this pre-arranged agreement if it is made by two fully consenting adults.

Coming to an agreement amongst yourselves is the best approach as you both understand your pets needs and the bond that you share with them, however, this is not always viable. At Wrigley Claydon, we have an experienced team of family law solicitors that are happy to help and assist with such issue.

The use of language in family cases
14th November 2022

Happy to be an accredited specialist once again!
14th November 2022
Request a callback, please fill in the form below
Latest News
Go to Top