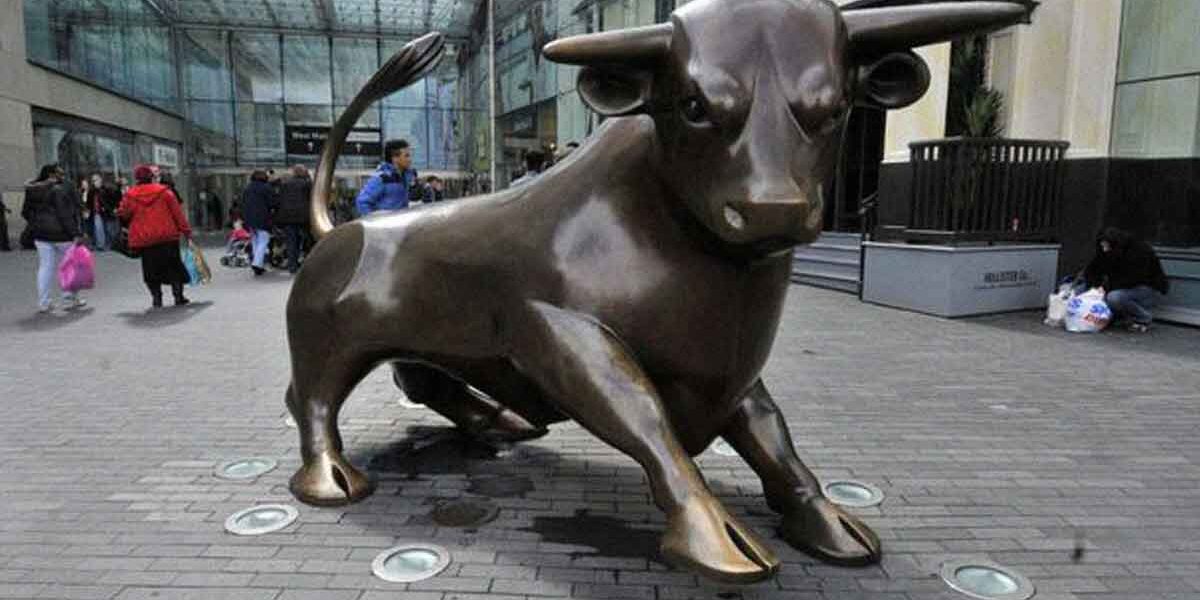 Laurence Broderick, the sculptor, who created the bull statue in Birmingham’s Bull Ring, has settled a £5million court dispute with his sons after removing them from his will and leaving everything to the National Trust. He also changed the locks on the family home so no sons could get inside

The once close family had once worked together but they fell out in 2018 when Laurence’s wife was diagnosed with Alzheimer’s and the couple’s youngest son Ollie died a year later, with Laurence “blamed” for his death by his other two sons, London’s High Court heard.

Laurence responded by cutting his two remaining sons from his life, and freezing one son, Graeham from the family business, which had focused on his art.

Graeham then sued his father, claiming that his parents owed him up to £5million for being an equal member of a business ‘partnership’ with his mother and father for 20 years.

Father and son have now agreed on a settlement and dropped the court case.

Suffering a dispute can have serious implications on you and your livelihood.  Our injury solicitors will quickly and efficiently put your case together and act on your behalf. Call Vijay Srivastava or Shalish Mehta in injury department on 0161 624 6811(Option 6) or email vjs@wrigleyclaydon.com or sm@wrigleyclaydon.com. We can advise you on the appropriate course of action and assist with any legal documents or proceedings that may occur.

What is Defamation?
25th July 2022
Request a callback, please fill in the form below
Latest News
Go to Top