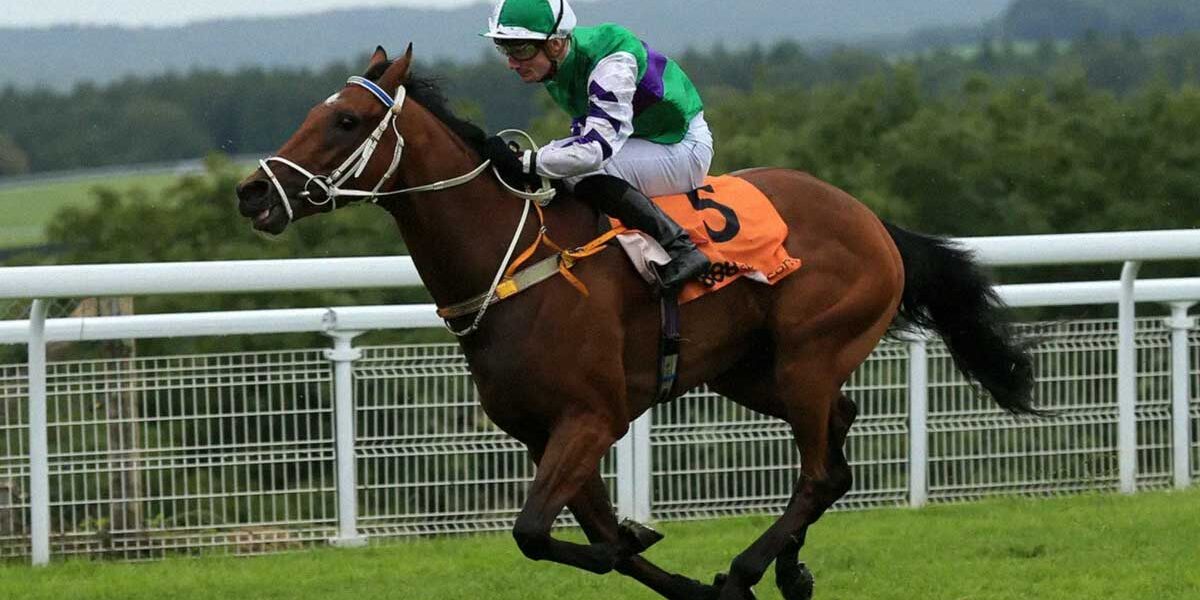 Jockey Freddy Tylicki is suing fellow jockey Graham Gibbons in the High Court following Tylicki suffering a life-changing injury when he fell during a race at Kempton Park racetrack on 31 October 2016, which he alleges was caused by Gibbons “taking him off track”.

After getting off the mount, Tylicki was trampled and partially paralysed, using a wheelchair regularly.

If his proceedings are successful, Tylicki’s lawyer claims that it is “worth millions of pounds” and will require an assessment of damages.

The court previously heard evidence from another rider in the race, Jim Crowley. He claimed in the weighing room that Mr Gibbons had a smell of alcohol in his breath, but under questioning he admitted that there were no signs that he was “affected.”

Gibbons had previously been banned for drunk driving four times and was suspended for “trying to give a urine sample from a young rider his own” in 2016.

A verdict is expected shortly.

Our Personal Injury Department has successfully helped clients who have suffered from injury and have successfully secured significant sums of compensation for them. We are accredited by the Law Society as being specialists in this field.

Suffering an injury can have serious implications on you and your livelihood.  Our Personal Injury solicitors will quickly and efficiently put your case together and act on your behalf. Call Vijay Srivastava or Shalish Mehta in injury department on 0161 624 6811(Option 6) or email vjs@wrigleyclaydon.com or sm@wrigleyclaydon.com. We can advise you on the appropriate course of action and assist with any legal documents or proceedings that may occur.

This website uses cookies to improve your experience while you navigate through the website. Out of these, the cookies that are categorized as necessary are stored on your browser as they are essential for the working of basic functionalities of the website. We also use third-party cookies that help us analyze and understand how you use this website. These cookies will be stored in your browser only with your consent. You also have the option to opt-out of these cookies. But opting out of some of these cookies may affect your browsing experience.
Necessary Always Enabled
Google Analytics
Non-necessary
Any cookies that may not be particularly necessary for the website to function and is used specifically to collect user personal data via analytics, ads, other embedded contents are termed as non-necessary cookies. It is mandatory to procure user consent prior to running these cookies on your website.
SAVE & ACCEPT