You are here:
Business & EmploymentLitigation & Disputes 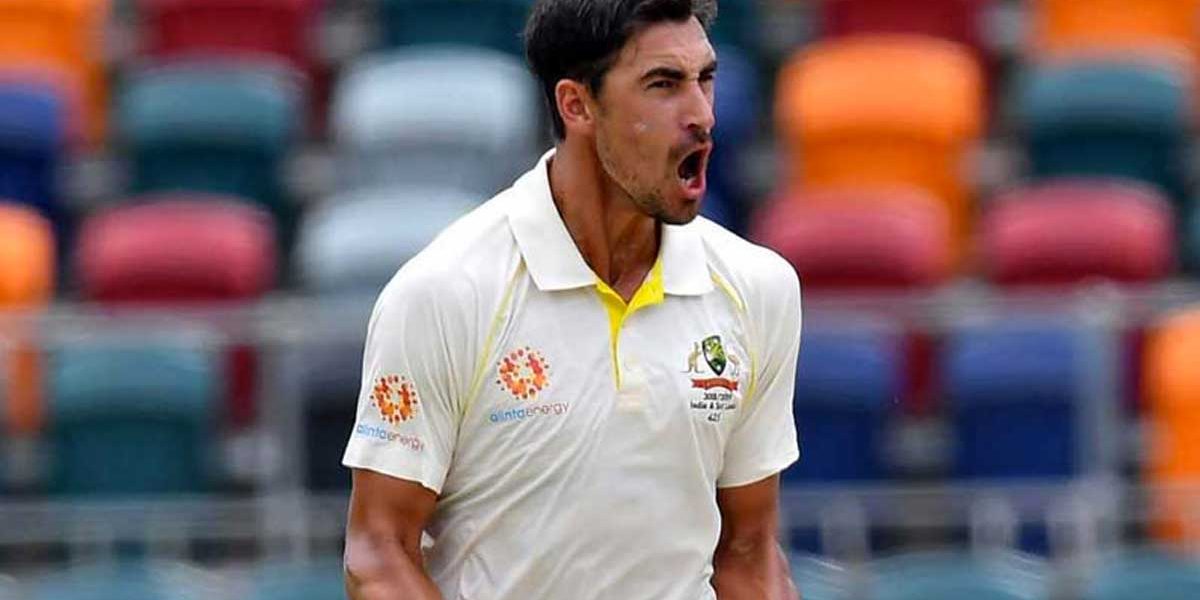 Australia bowler Mitchell Starc could lose his IPL payout of $1.53 million after the opposition lawyers claimed that the leg-injury which ruled him out of the 2018 season was not sudden or unexpected.

Kolkata Knight Riders bought Starc for $1.8 million in the auctions. However, Starc was unable to play any game for the franchise due to his injury, which he sustained during Australia’s tour of South Africa.

Starc had then filed a lawsuit in the Victorian County Court against a syndicate of Lloyd’s of London. Lloyd’s of London denied that Starc suffered a bodily injury within the meaning of the policy on March 10. They believed that Starc’s injury was a result of the accumulation of a series of accidents and/or traumas that occurred before March 10.

A civil trial which was listed for March 30 has now been postponed until June 17. The hearing will be held before only a judge and is expected to last for three days.