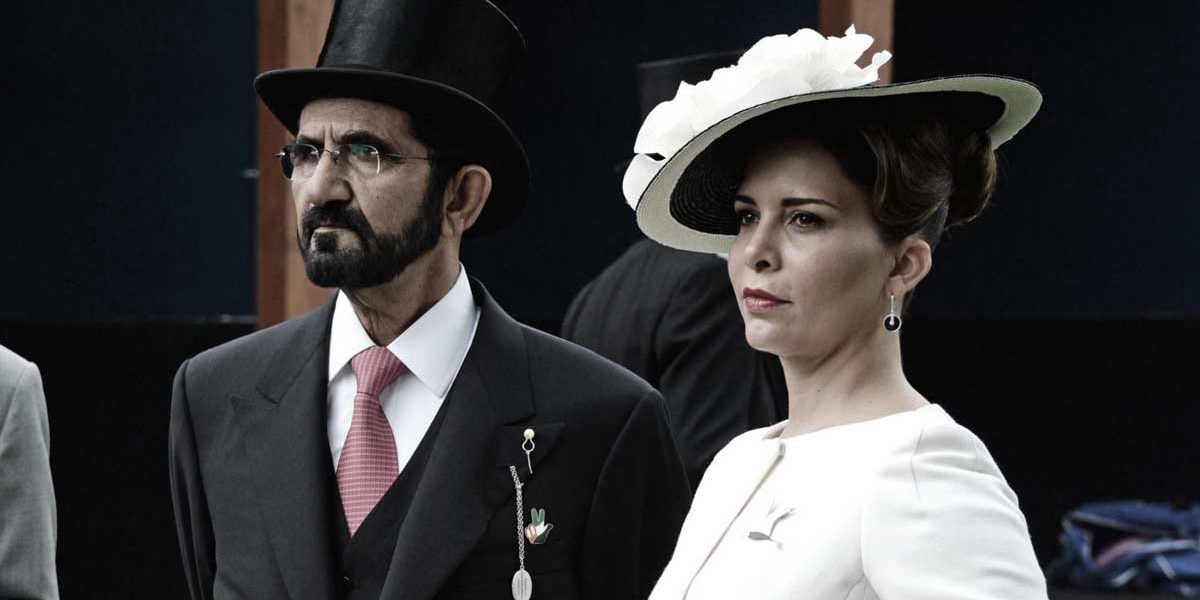 The ruler of Dubai, Sheikh Mohammed bin Rashid Al Maktoum has applied to the Supreme Court for permission to appeal a Court of Appeal ruling to try to prevent the publication of two judgments containing details of his relationship with his youngest wife, Princess Haya who had fled to London with his two children.
She applied for the children to be made wards of court, and for a forced marriage protection order in relation to one of the children and a non-molestation order.

The sheikh is now fighting a decision by Sir Andrew McFarlane, president of the Family Division, to allow publication of his judgments.

The Court of Appeal said that thes two rulings relate to “certain disputed factual issues” and “issues arising out of the special position of (Sheikh Mohammed) as the sovereign and head of government of a foreign state”.

However, the court rejected an application by the sheikh to prevent them being released.

Wrigley Claydon Solicitors have been trusted for 225 years and have offices in Manchester, Oldham and Todmorden

The use of language in family cases
19th March 2020

Rise in domestic violence during Covid-19 lockdown
19th March 2020
Request a callback, please fill in the form below
Latest News
Go to Top