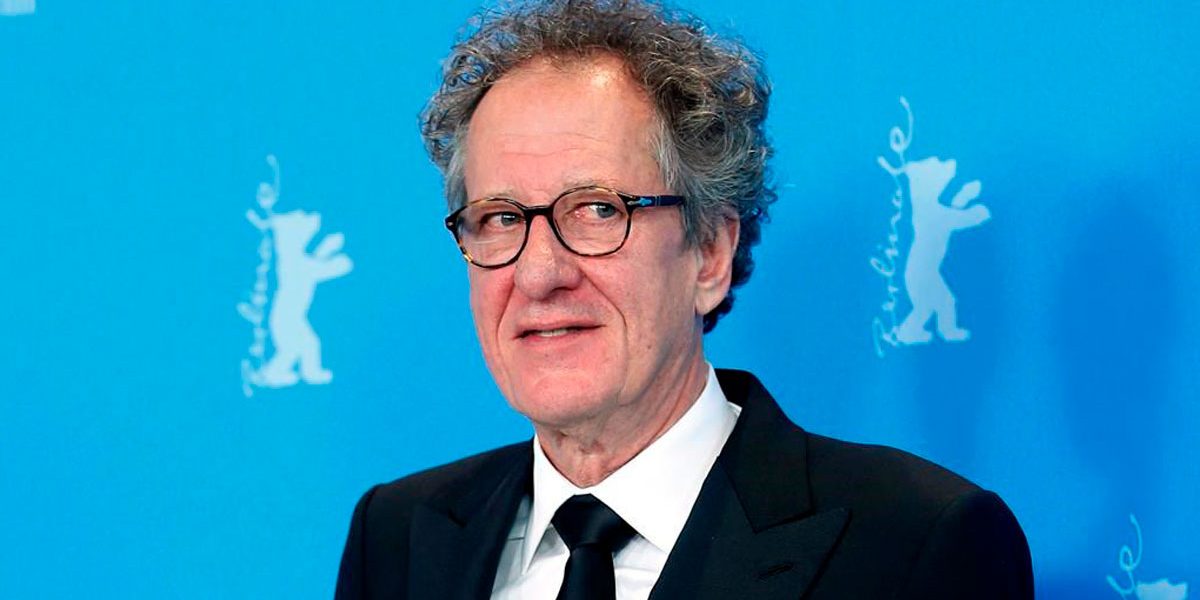 Oscar winning actor Geoffrey Rush has been awarded the largest ever defamation pay out to a single person in Australia.

Rush was awarded A$2.9m (£1.57m) after winning the case against Nationwide News, which publishes Australia’s Daily Telegraph after it published stories accusing him of behaving inappropriately towards his former co-star Eryn Jean Norvill in a production of King Lear in 2015.

The judge found that Ms Norvill was “prone to exaggeration” and called the reporting a “recklessly irresponsible piece of sensationalist journalism of … the very worst kind”.

Rush has sought an injunction to prevent the Telegraph re-publishing accusations at the heart of the case.

She sued magazine publisher Bauer Media over articles that she said had wrongly portrayed her as a serial liar, but an appeals court later found that “there was no basis in the evidence for making any award of damages for economic loss.”

If you have been defamed or have been accused of making defamatory statements our Commercial Litigation solicitors will quickly and efficiently put your case together and act on your behalf. Call Vijay Srivastava or Shalish Mehta in our civil and commercial litigation department on 0161 624 6811(Option 6) or email vjs@wrigleyclaydon.com or sm@wrigleyclaydon.com. We can advise you on the appropriate course of action and assist with any legal documents or proceedings that may occur.

Sign up for a free Will during Dr. Kershaw’s November Will Month
25th July 2019

Elizabeth Ramus loses court case against her daughter over Millionaire ex-husbands will.
25th July 2019
Request a callback, please fill in the form below
Latest News
Go to Top