You are here:
Intellectual PropertyLitigation & Disputes 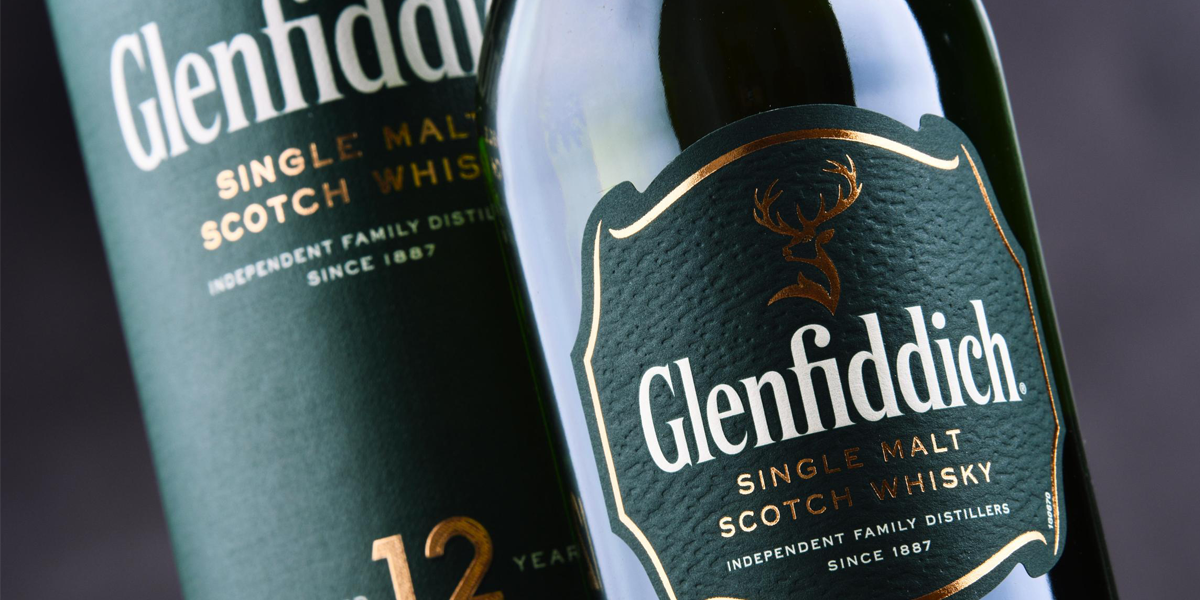 William Grant & Sons the makers of Glenfiddich has lost a legal battle against an Indian firm, producing a Scotch whisky named Glenfield after it accused it of copying its brand.

William Grant & Sons tried to block Glenfield’s attempts to trademark the whisky, saying it uses the same green and gold colours and stag on its packaging stating that the similarity between the names could lead people to confuse the two products. It argued that Glenfield could benefit from this confusion and wanted the application to be blocked.

But the UK Intellectual Property Office (IPO), which rules on trademark disputes, found in Glenfield’s favour, saying consumers were unlikely to confuse the two whiskies.

The IPO said: ‘Other than the common occurrence of glen, meaning “a narrow valley, especially in Scotland or Ireland”, the respective marks have no conceptual similarity.’

It also said that while both labels featured stags, the fact that Glenfiddich shows one animal and Glenfield shows two was ‘unlikely to go unnoticed’.

While the colours of both labels were similar, the IPO said ‘the differences outweigh the similarities and the applicant’s mark will do no more than bring the opponent’s mark fleetingly to mind. Therefore, there is insufficient similarity for a misrepresentation to occur’.

Suffering an intellectual property and technology disputes can have serious implications on your business. Our business solicitors will quickly and efficiently put your case together and act on your behalf. Call Vijay Srivastava or Shalish Mehta in our civil and commercial litigation department on 0161 624 6811(Option 6) or email vjs@wrigleyclaydon.com or sm@wrigleyclaydon.com. We can advise you on the appropriate course of action and assist with any legal documents or proceedings that may occur.

Jury in the USA rules against Amber heard in defamation suit brought by Johnny Depp
18th May 2019
Request a callback, please fill in the form below
Latest News
Go to Top