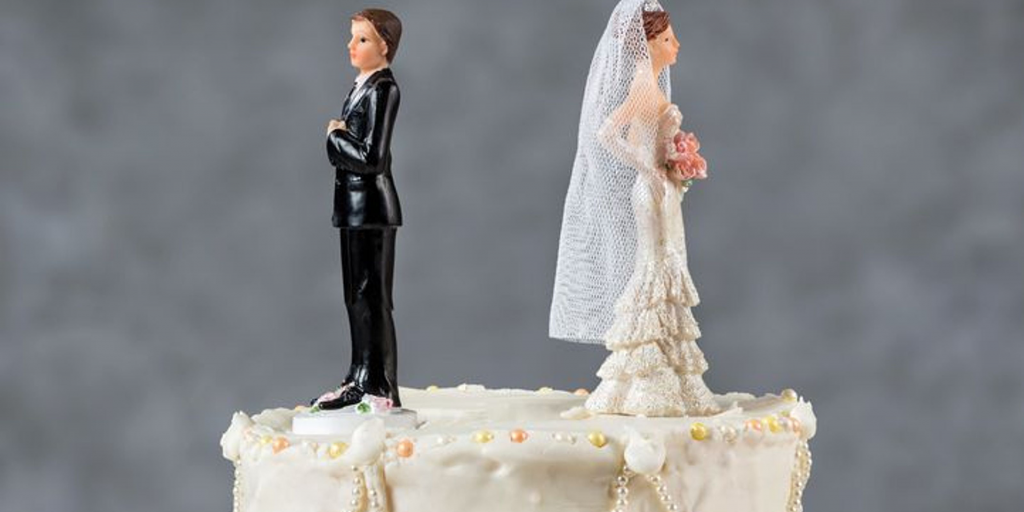 January is always a busy time for Divorce lawyers and today is the day that more people start Divorce proceedings than any other day in the year.

HM Courts and Tribunal Service received 455 online Divorce applications between Christmas Eve and New Year’s Day with 13 (unlucky for some) submitted on Christmas day itself.

The wrong gift, the added financial pressure and the forced jollities of Christmas can strain many relationships.

Relate (the counselling service for couples) sees a surge in calls in January many from people who were already at crisis point in their relationship prior to Christmas but who “put on a face” through the break hoping to “hold it together” until the New Year.

Rhona Royle, Head of Family Law at Wrigley Claydon Solicitors in Oldham, Todmorden and Manchester Rhona explains: We see many people getting in touch with us in December looking for advice on the consequences of a relationship separation but who will “come back in the New Year” and high proportions do.

January is seen as a new beginning and those who have struggled in an unhappy relationship for months often make resolutions to make a fresh start which can mean striking out alone.

While a relationship break-up can cause huge emotional strain and needs to be handled sensitively, it can also have serious financial consequences and taking the right advice early whether that be from a Solicitor, a relationship counsellor or independent financial advisor is key.

Happy to be an accredited specialist once again!
8th January 2019

Is your spouse/partner NOT having a Solicitor a good or bad thing?
8th January 2019

Uncoupling in 2021? Aim for an amicable separation
8th January 2019
Request a callback, please fill in the form below
Latest News
Go to Top