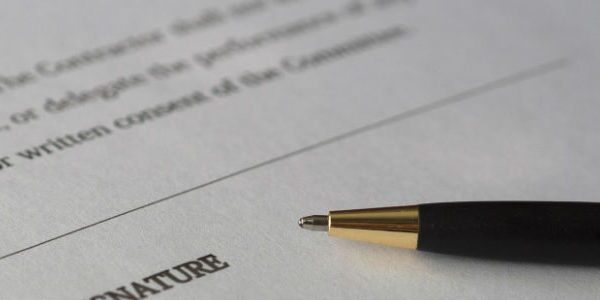 A QC is facing a bill of hundreds of thousands of pounds after he lost a six-year court battle over the purchase of a £3.6 million 30 room 18th century manor.

William Griffiths QC fought against Alan Hardy in a bid to avoid having to pay him for pulling out of a deal to buy Laughton Manor in Sussex, which was overhauled by a friend of Queen Victoria.

The purchase was cancelled after Mr Griffiths discovered damp, rot and timber decay but a court ruled that Mr Griffiths had broken his contract with Mr Hardy and after losing an appeal Mr Griffiths must pay Mr Hardy £385,000 in compensation and costs.

Mr Griffiths withdrew from the deal and refused to pay the £210,000 owed as part of a 10 percent deposit.

Mr Hardy in turn said he would not refund the £150,000 which had already paid.

In April 2016 the Court of Appeal, sided with Mr Hardy, ruling that Mr Griffiths had no prospect of success in overturning the previous High Court decision.

Mr Griffiths claimed that Mr Hardy had misled him about the condition of property during the sale.

However, the Court of Appeal accepted Mr Hardy’s evidence that he had never had the house surveyed and was unaware of any damp problem and found that Mr Hardy had an ‘unconditional right’ to cancel the contract when Mr Griffiths failed to pay the balance of the deposit or complete on time.

Kanye West accuses Adidas of blatantly copying his Yeezy designs
20th May 2016
Request a callback, please fill in the form below
Latest News
Go to Top